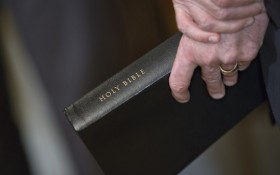 Police say two men were caught flouting the Eighth Commandment when surveillance video captured them stealing nearly $500 worth of Bibles from a Christian store in Massachusetts.

The Republican newspaper reported on Wednesday that images shared by police show the men lifting eight Bibles from the Morning Star Christian Store in West Springfield on April 23. 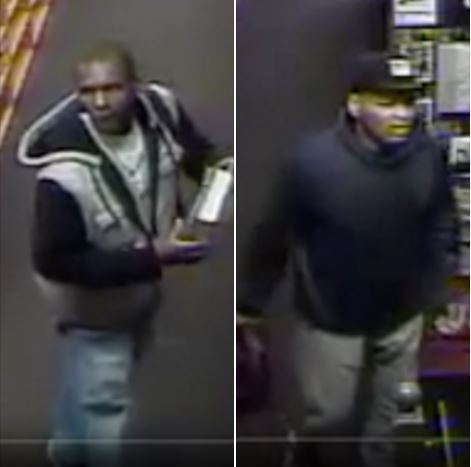 Police have not identified the men and ask that anyone who recognizes them from the images to contact police.