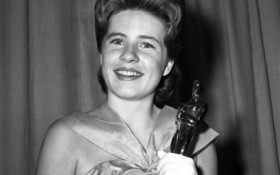 Patty Duke, who won an Oscar as a teen for “The Miracle Worker” and maintained a long and successful career throughout her life, has died at the age of 69.

She built on her success in teenhood by playing identical cousins on the popular sitcom, “The Patty Duke Show.”