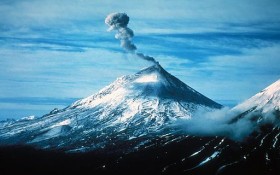 The U.S. Geological Survey reports that a volcano on Alaska’s Aleutian Islands erupted Sunday afternoon and sent ash 20,000 feet into the air.

The USGS has raised the volcano alert level to “Warning” and the aviation warning to “Red.”

The agency says the volcano, which is about 4.4 miles in diameter, has had 40 known eruptions and “is one of the most consistently active volcanoes in the Aleutian arc.”

The USGS says that during a previous eruption in 2013, ash plumes rose 27,000 feet. Other eruptions have generated ash plumes as high as 49,000 feet.

The community closest to the volcano is Cold Bay, which is about 37 miles southwest of it. 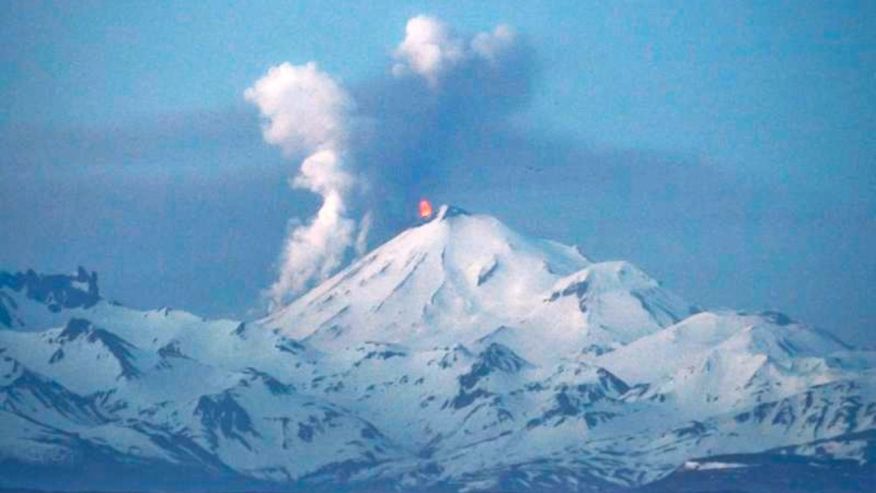 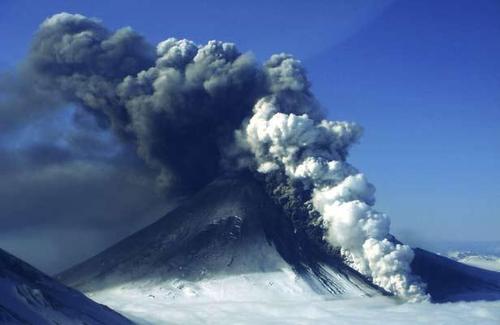