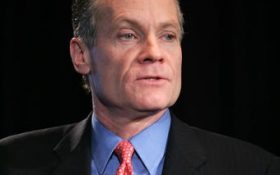 Rupert Murdoch made the announcement on Wednesday.

Murdoch is the executive chairman of Fox News and Fox Business Network and of 21st Century Fox.

Murdoch says the new deals will ensure “stability and leadership to help guide the network for years to come.”

The duration of the contracts was not disclosed.

Shine, who had been one of Ailes’ top deputies, now runs editorial operations for Fox News and Fox Business Network. Abernethy runs Fox’s stable of 28 local stations while overseeing business operations for the two networks. Both report to Murdoch.