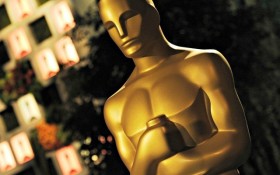 By The Horn News editorial staff

Film director Spike Lee caused huge controversy across the entertainment world when he demanded a general boycott of the 88th Academy Awards, saying that the film industry is racist against blacks. And he’s gained considerable support. Just this week, Lee has enlisted a number of notable celebrities to his cause, including director Michael Moore, George Clooney, and Jada Pinkett Smith.

Their accusation is simple. There should be a boycott, Lee suggests, because there wasn’t a single black actor or actress nominated for an Oscar held in the past two Academy Award ceremonies.

Further, these consecutive snubs to black actors and actresses, Lee says, are a symptom of a greater, serious problem of systematic racism within Hollywood that favors non-blacks.

But is Spike Lee right? Are black actors and actresses really being kept back?

No. And unfortunately for those liberals furiously reaching for their race card, we have proof.

BLACK ACTORS AND ACTRESSES IN HOLLYWOOD

If everything were ideal, we can reasonably expect black actors to make up around 13.2% of all film roles, as well as 13.2% of all Oscar nominees and winners.

Does that hold true?

Hollywood is almost perfectly representing black actors and actress to its audience.

But what about the Academy Awards?

Since the 77th Academy Awards – held in February of 2005 – there have been a total of 192 different Oscar nominations for actors and actresses.

During that time period, Hollywood has seen 23 black actors and actresses nominated for these Academy Awards, or 12% of possible awards.

That means black actors and actresses have been outrageously cheated out of 1.2% of the Oscar bids, or less than two nominations.

But that 1.2% doesn’t mean much. In such a limited selection, large variations are expected. A 1.2% off from the average isn’t very significant at all.

AND THE WINNER IS…

So what about award winners?

Well, Spike Lee is wrong again. Since 2000, there have been nine black actors and actresses who have won the Academy Award for best lead or supporting actor.

That’s nine Oscar wins out of 68 total awards since the 72nd Academy Awards, a perfect 13.2% rate of Oscar wins for black Americans.

Black actors’ and actresses’ representation in film, as award nominees and as award winners is EXACTLY what a reasonable person should expect.

The numbers show that very talented black actors and actresses are being hired, being nominated and winning Oscars at a proportional rate to their population in the United States.

To some, it is lamentable that 2016 was the fourth time since the year 2000 that there hadn’t been a black actor nominated for an Academy Award.

But outrage seems a bit much. Boycotts seems even more extreme.

In fact, last year there wasn’t a single black actor nominated. But there were no boycotts then. So where was Spike Lee’s outrage in 2015?

Perhaps he was too busy getting ready.

Last year, Spike Lee attended and accepted the Academy’s Honorary Award as, “A champion of independent film and an inspiration to young filmmakers.” 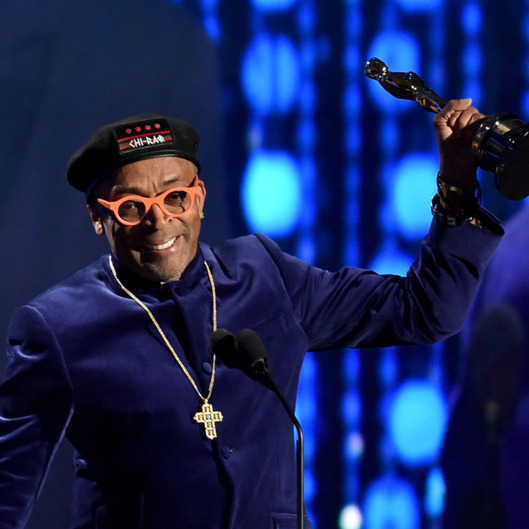