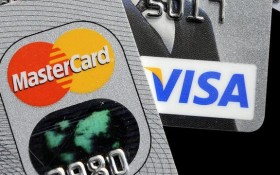 The IRS says taxpayer losses from phone scammers impersonating agency tax collectors have hit $26.5 million over the past couple of years and it’s again warning people to just hang up on anyone claiming they’re from the agency and demanding immediate payment.

The IRS has received reports of about 900,000 scammer contacts since October 2013 and says more than 5,000 victims have collectively paid over $26.5 million as a result. The callers fraudulently claim to be IRS officials and demand that taxpayers immediately send them payment.

The agency has responded with public service announcements reminding people that the IRS sends letters rather than calling taxpayers.