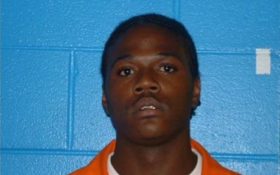 Update: GBI has confirmed that the suspect wanted in the shooting of two officers is dead.

Everyday the war on cops seems to be getting worse, and now there is an intense manhunt underway for a suspect who opened fire on officers responding to a domestic dispute call Wednesday morning, killing one and critically injuring the other.

Authorities say Americus police Officer Nicholas Smarr, 25, died Wednesday and Georgia Southwestern State University Officer Jodi Smith was airlifted to a hospital in critical condition. Both had been officers since 2012.

The suspect, 32-year-old Minguell Kennedy Lembrick, is still at large and considered armed and dangerous. Local, state and federal law enforcement officers are searching for him.

The reward for information leading to the arrest of Lembrick has been raised to $50,000. 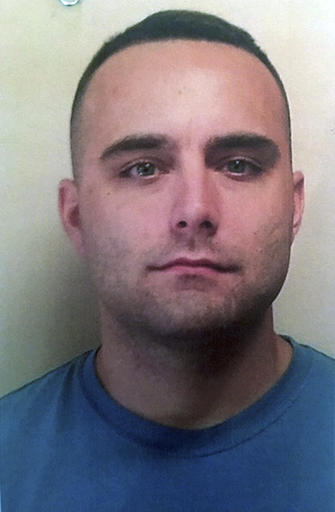 The FBI and the Georgia Bureau of Investigation initially offered a reward of $20,000 for information leading to Lembrick’s arrest. The GBI announced Thursday that the U.S. Marshals Service and local law enforcement agencies have kicked in an additional $30,000.

“At this time we don’t know where he is. We just ask that people don’t encounter him, don’t try to approach him. Just let us know where he is so we can take him into custody,” said Americus Police Department Chief Mark Scott.