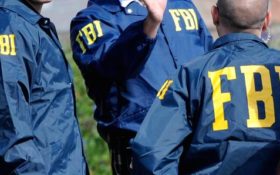 The powerful Republican speaker of the Ohio House and four other people were arrested Tuesday in a $60 million federal bribery investigation, a person briefed on the matter said, as the FBI raided the legislative leader’s rural farm.

Speaker Larry Householder was one of the driving forces behind a roughly $1 billion financial rescue for Ohio’s two nuclear power plants, which appeared to be tied to several targets of the investigation. The legislation added a new fee to every electricity bill in the state and directed over $150 million a year through 2026 to the plants near Cleveland and Toledo.

Prosecutors would not discuss details of the case. U.S. Attorney David DeVillers’ office planned to hold a news conference later in the day.

Also arrested were Householder adviser Jeffrey Longstreth, longtime Statehouse lobbyist Neil Clark, former Ohio Republican Party Chairman Matthew Borges and Juan Cespedes, co-founder of The Oxley Group, a Columbus-based consulting firm, the person told The Associated Press. The person spoke on the condition of anonymity because they were not authorized to discuss the case.

Authorities were also seeking a sixth suspect, the person said.

Previous attempts to bail out the nuclear plants had stalled in the Legislature before Householder became speaker. Months after taking over, he rolled out a new plan to subsidize the plants and eliminate renewable energy incentives. The proposal was approved a year ago despite opposition from many business leaders and the manufacturing industry.

Hours ahead of the news conference, FBI agents were at Householder’s farm in Glenford in rural Perry County. FBI spokesman Todd Lindgren said only that they were carrying out “law enforcement activity.” The Perry County Sheriff’s Office confirmed that it was assisting.

Borges has increasingly been on the outs with the Republican Party since it was taken over by devotees of President Donald Trump. He was recently censured by the party’s central committee, including for helping launch a PAC in June to turn out GOP voters for Democratic presidential candidate Joe Biden. The PAC is backed by a group of prominent Republican operatives that include a former White House communications director, Anthony Scaramucci.

Clark is one of Ohio’s best connected lobbyists, representing a high-powered stable of clients from the pharmaceutical, gambling, and alcoholic beverage industries, among others.

Cespedes is a former investment officer with the Ohio Treasurer’s Office who was appointed by then-Gov. John Kasich as commissioner for the Ohio Civil Rights Commission, where he oversees a team effort to stop discrimination in the state. His term ends on July 29.

Attempts to reach Householder, Borges and Clark were unsuccessful. A message seeking comment was also left with the House communications office.

Householder is a veteran state lawmaker who’s in his second stint as speaker. He held the same position from 2001 to 2004. He left state politics more than a decade ago because of term limits and returned in 2016 and took up a contentious fight to win back the chamber’s top job.

At the time he left office, he and several top advisers were under federal investigation for alleged money laundering and irregular campaign practices. The government closed the case without filing charges.

Householder is the second Ohio House speaker to come under investigation in just over two years.

Former Republican Speaker Cliff Rosenberger was investigated in 2018 amid an FBI inquiry into his travel, lavish lifestyle, and a condo he rented from a wealthy GOP donor. Rosenberger, who has maintained he broke no laws, has not been charged, but the investigation remains open. 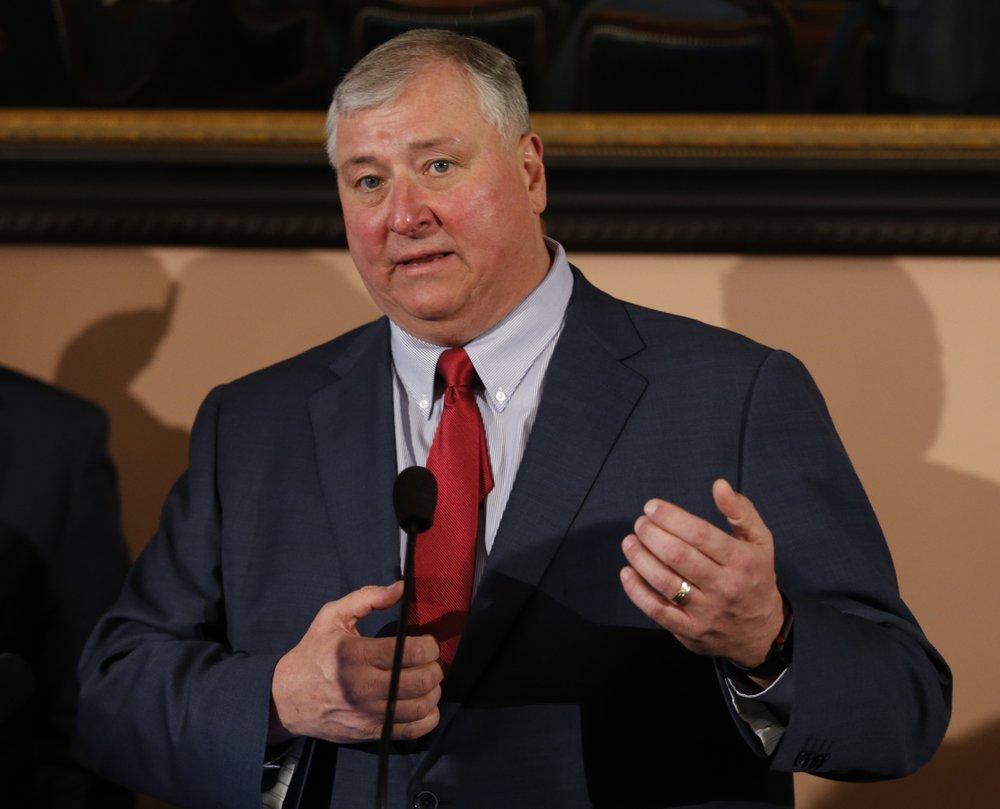