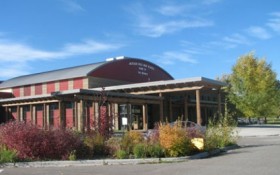 Pressure from a growing immigrant population may have caused a high school in Jackson, Wyoming to cancel their annual ‘American Pride Day’.

But that didn’t stop their patriotic students from organizing a mass protest. The brave high school students ignored the cancellation order, and showed up en-masse to the school decked out in red, white, and blue.

According to a report from the Jackson Hole News and Guide, Activity Director Mike Hansen made the decision to cancel the patriotic day for fear of offending or making some students feel, “shut out.”

Hansen went on to say he was afraid of backlash from students who don’t feel American, and didn’t want them “targeted and singled out by this day” because other students wanted to show their love of country.

The school district has a growing immigrant population, but school officials stopped short of specifically naming any group they feared offending.

Many parents took to social media to express their frustration with this new brand of hyper-PC. One reported parent, Ted Dawson, had the following to say: 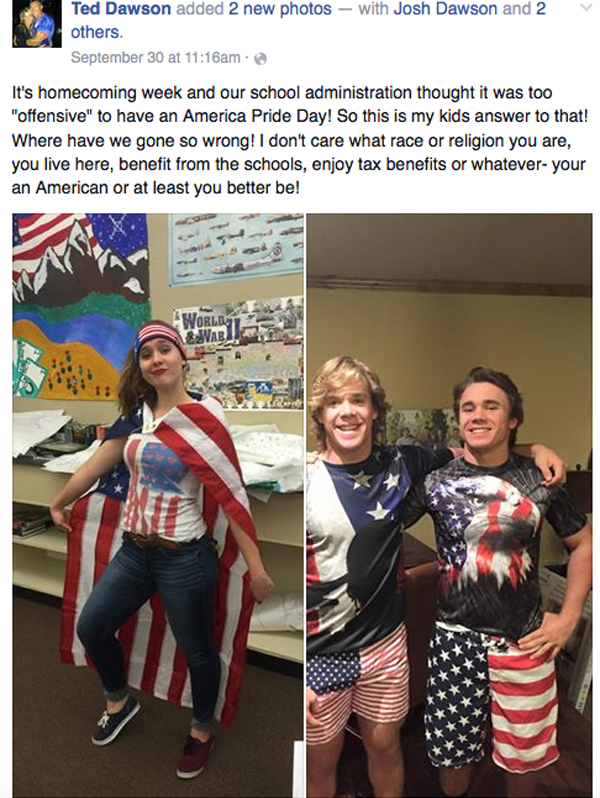