Omarosa has a "jaw dropping" book coming out Aug. 14 - The Horn News 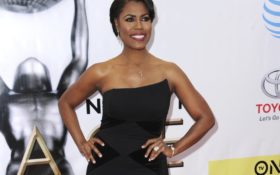 The book is called “Unhinged.” Gallery Books announced Thursday that it will be released on Aug. 14.

Manigault Newman was a Trump ally who joined his administration in January 2017 as a White House communications director.

She had vowed that political foes would “bow down” to Trump. But she left after a year and spoke harshly of her experience, while denying reports she was fired. She said she was worried about the country and would never vote for Trump again.

The rare black woman in Trump’s administration, she has likened her departure to being freed from a “plantation.”