[Must see!] Amazing photo of Pluto’s moon - The Horn News 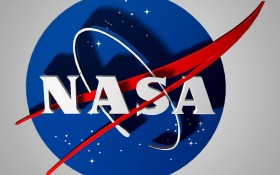 Eerily beautiful – Pluto’s big moon, Charon, is being revealed in all its rugged glory.

NASA released the best color pictures yet of Charon on Thursday. The images were taken by the New Horizons spacecraft during its flyby of Pluto in July and transmitted to Earth 1½ weeks ago.

Massive canyons and fractures are clearly visible on Charon, which is more than half of Pluto’s size. The canyons stretch more than 1,000 miles (1,600 kilometers) above the equator, across the entire face of Charon. These canyons are four times as long as the Grand Canyon and, in places, twice as deep. 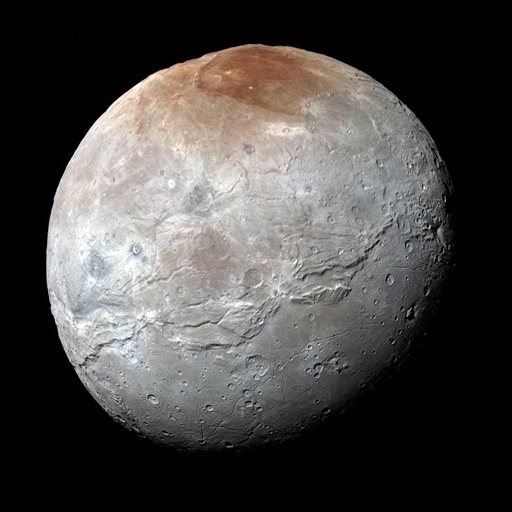 This image released by NASA on Thursday, Oct. 1, 2015, shows Charon, in enhanced color captured by NASA’s New Horizons spacecraft just before closest approach on July 14, 2015. Massive canyons and fractures are clearly visible on Charon, which is more than half of Plutos size. (NASA/JHUAPL/SwRI via AP)