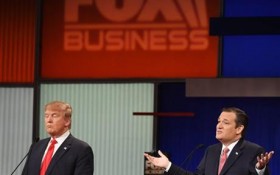 The GOP presidential race kicked off 2016 with the sixth televised debate Thursday night, which featured the most rollicking action to date.

Yet rising tensions between billionaire businessman Donald Trump and Texas Sen. Ted Cruz left little space for any of the other candidates to make an impression.

With less than three weeks until Iowa’s leadoff caucuses, the renewed focus on the two candidates leading most preference polls suggests the overall shape of the 2016 contest may be solidifying.

These photos from the sixth GOP debate show how Donald Trump and Ted Cruz dominated the debate and the overall speaking time. 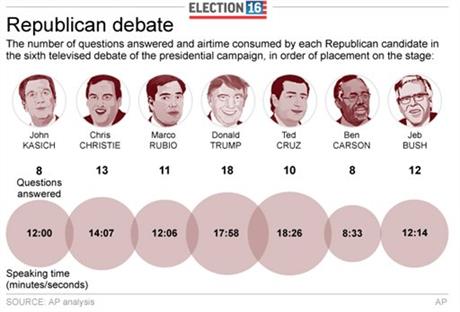 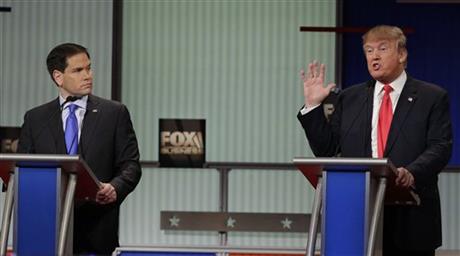 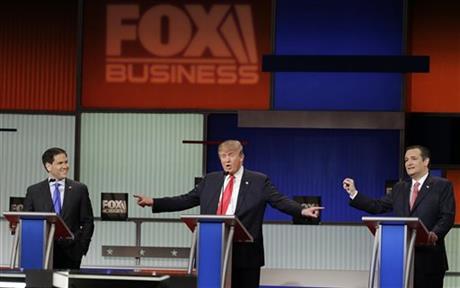 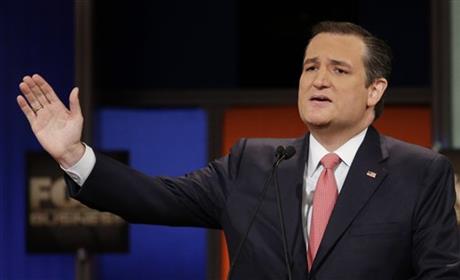 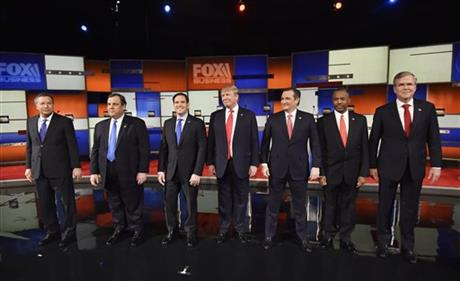 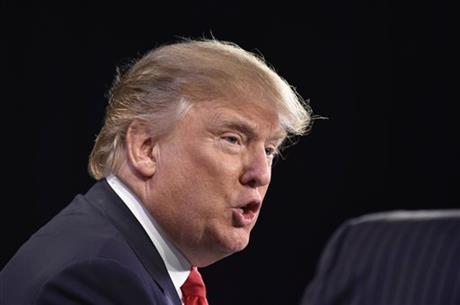 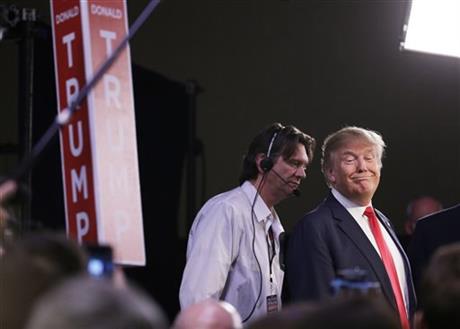 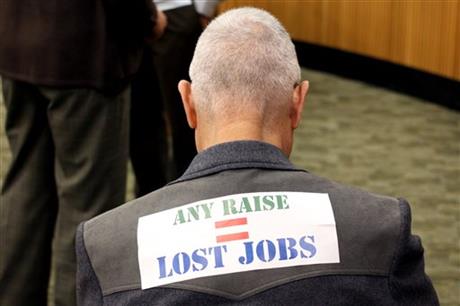