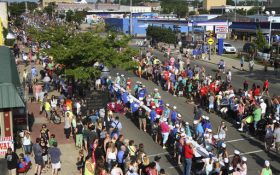 Guinness World Records says a roughly half-mile-long ice cream sundae that was gobbled up in Michigan this June was the longest ever.

The Ludington Daily News reports that the sundae measuring a little over 2,970 feet in length and fed thousands of people lining eight blocks in the Lake Michigan town.

According to Guinness, the previous longest ice-cream dessert was created in 2015 in Manurewa, New Zealand, and it was 1,957 feet and 1 inch.

Ludington’s record may be short-lived, however. MLive.com reports Moo-ville Creamery and others in Nashville, Michigan, tried to break the record Sept. 17, making a dessert that spanned 3,656 feet. 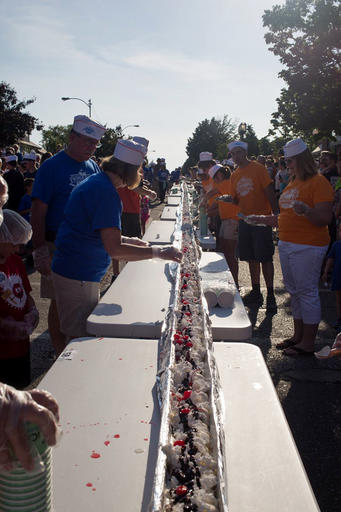 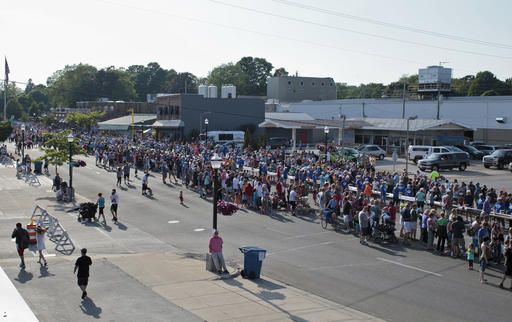