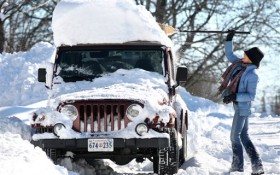 The blizzard that slammed the East Coast over the weekend set records for snowfall, and residents are facing fresh challenges as the workweek begins: slippery roads, spotty transit service and mounds of snow that buried cars and blocked sidewalk entrances.

The storm dropped snow from the Gulf Coast to New England, with near-record snowfalls tallied from Washington, D.C. to New York City. Here are five of the most unforgettable images from the massive storm. 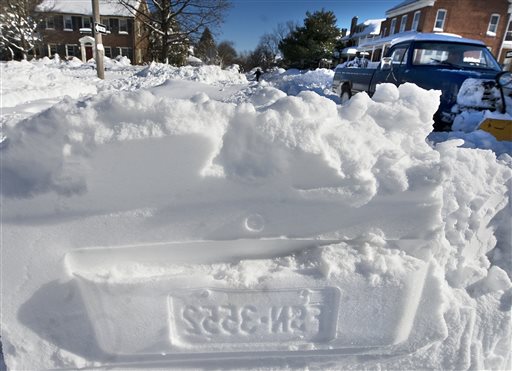 The imprint of a car license plate is left in the snow following the dig-out of vehicles in York, Pa., on Sunday, Jan 24, 2016. (York Daily Record via AP) 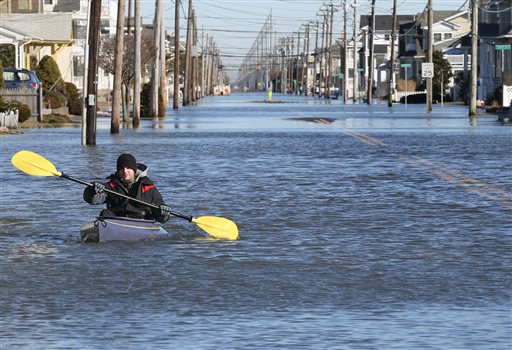 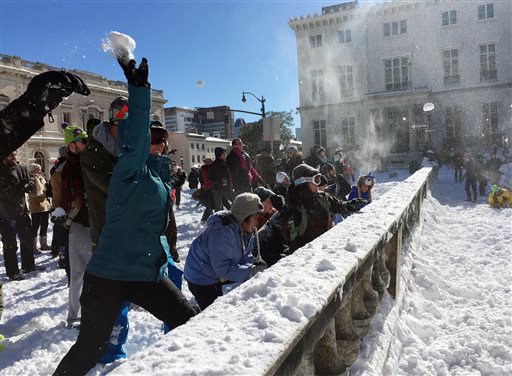 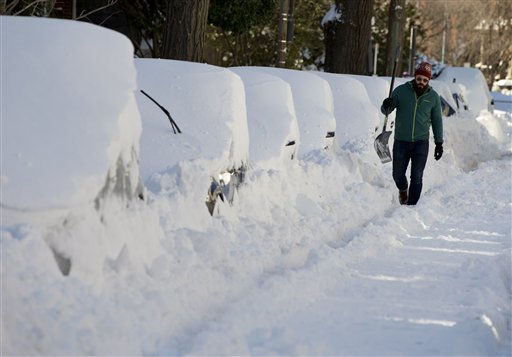 Ben Osborn walks with a shovel past a line of snowed-in cars A Street in northeast Washington, Sunday, Jan. 24, 2016. (AP Photo/Carolyn Kaster) 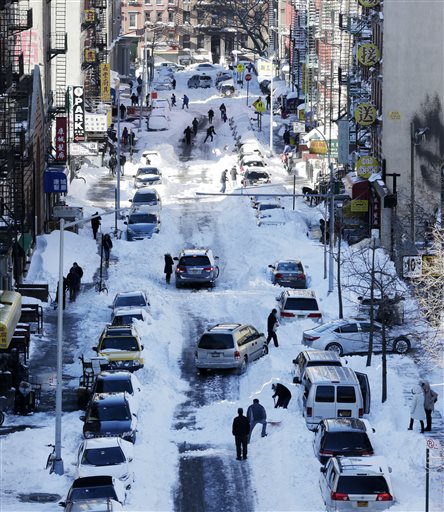