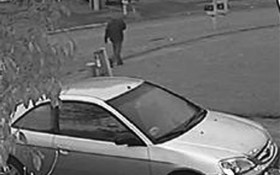 Authorities charged two men with murder on Monday in the fatal shooting of a pastor’s pregnant wife during a home invasion of the couple’s Indianapolis home.

Amanda Blackburn, 28, was found partially nude and with her shirt pulled up, lying in a pool of blood on her living room floor. She died a day after the Nov. 10 attack. Her husband, Pastor Davey Blackburn, said he had left the home unlocked earlier that morning to go to the gym and work out and returned about 7:30 a.m. to find his wounded wife. The couple’s 15-month-old son, Weston, was at home upstairs in a crib but was not harmed in the attack.

Marion County Prosecutor Terry Curry identified the two men charged with murder as Larry Jo Taylor Jr., 18, and Jalen E. Watson, 21, both of Indianapolis, face murder, burglary, theft and several other charges. A probable cause affidavit says that Taylor shot Blackburn three times, including once in the back of the head. 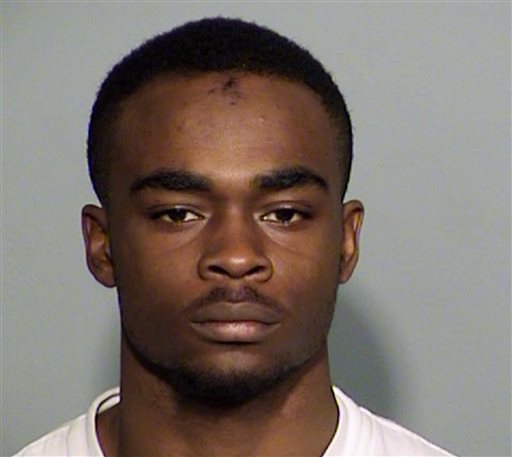 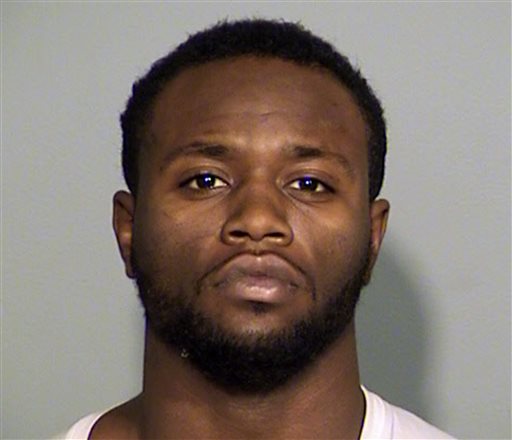 It was not clear whether Blackburn, who was 13 weeks pregnant, had been sexually assaulted, the affidavit says.

“The investigation will continue, including any further forensic analysis that’s appropriate or ongoing,” Curry said.

The affidavit says that the two men entered the house that morning after they had robbed two other homes, including one in the same neighborhood. A third man remained outside in a Chrysler Sebring stolen from the first home burglarized that day. That man has not yet been charged in the crimes, but Curry said he is being held on a parole violation in an unrelated case.

“He’s not going anywhere. We will make that decision probably this week,” Curry said.

After the pair entered the Blackburn home, Watson left Taylor behind and drove away to ATMs in a stolen Sebring to try to use Blackburn’s debit card to withdraw money.

Curry said the first significant break in the case came when DNA on a pink sweater stolen from a home near the Blackburn residence was found to match Watson’s DNA profile on file. That sweater was found in the Sebring, which authorities said was used to move items taken during the burglaries.

The prosecutor said that his office would review whether it might seek the death penalty against Taylor and would meet with Blackburn’s relatives before making a decision in about a month.

“We meet internally in our office to determine strengths and weaknesses of the case. We meet with the family and we then ultimately make that decision — rather than making that decision based on a snap judgment,” he said.

Davey Blackburn released a statement Monday saying: “Though it does not undo the pain we are feeling, I was extremely relieved to get the news of the arrest made last night of Amanda’s killer.”

Davey Blackburn said investigators have told him they have a “solidly-built case.” Blackburn said he hopes the “court system would have wisdom on how to prosecute this man so that no one else endures the pain Amanda and our family have had to endure because of his actions.”

Curry said there was no reason to believe that the Blackburns knew the two men charged with murder.The Blackburns moved to Indianapolis from South Carolina to found the independent Resonate Church in 2012.

Taylor also faces misdemeanor public nudity and public indecency charges stemming from an unrelated June incident where he allegedly exposed himself to a woman in a parking lot, court records show.

Investigators believe the suspect, whom neighbors also reported seeing walking in the area, may have seen Davey Blackburn leave that morning shortly after the suspect allegedly burglarized a nearby house.

Watson and Taylor were both being held at the Marion County Jail. It wasn’t immediately clear whether either man had an attorney to speak on their behalf.