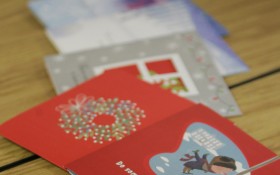 An orphan girl whose father and three siblings died in an arson fire has one simple holiday wish: She wants enough holiday cards to fill up her Christmas tree.

Now, her Facebook post is going viral and the cards are starting to pour in. And the little girl couldn’t be more thrilled.

Safyre Terry is the sole survivor of the blaze that killed her family two years ago. Safyre, now 8, has since endured many surgeries for burns over 75 percent of her body, which include the amputation of one of her hands and one of her feet.

Her custodial aunt, Liz Dolder, said Tuesday that Safyre was “over the moon” when the first card arrived. But Dolder said the family was worried they would not receive enough cards to fill the card tree.

Dolder posted a photo of Safyre on Facebook and told of her wish. Since, the post has gone viral and she’s been deluged with responses.

The address for cards is: 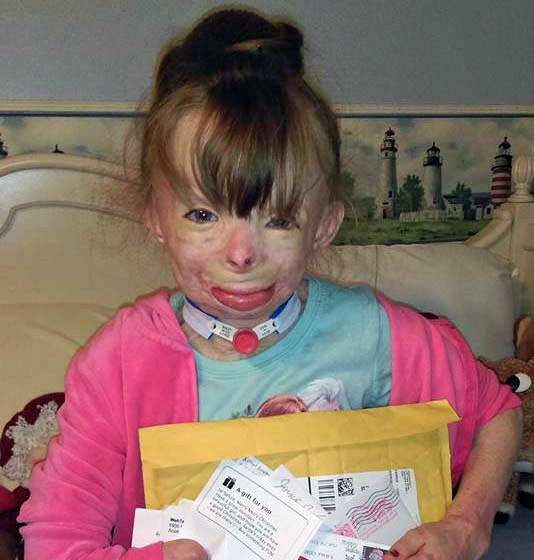