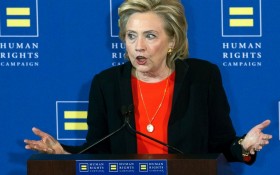 But they didn’t count on Clinton’s unpopularity with the American people – and ever since losing the November election to Trump, these big wig donors have been left furious.

It’s easy to understand why.

Decades of donations to the Clinton Foundation and Hillary Victory Fund were gathered from both foreign governments and the American liberal elite, who watched their millions suddenly vanish overnight – and with it, the pay-to-play hopes these big donors had planned to further enrich themselves with.

And they’re NOT happy.

“A lot of the bundlers and donors still are in shock and disbelief by what happened. They’re looking for some introspection and analysis about what really happened, what worked and what didn’t,” said Ken Martin, chairman of the Minnesota Democratic-Farmer-Labor Party and a top campaign bundler, told POLITICO.

Another Midwestern fundraiser in touch with top Hillary donors was less diplomatic. “A lot of people are saying, ‘I’m not putting another f**king dime in until someone tells me what just happened.’”

Much of their anger is focused on the Clintons, who have largely retreated into seclusion – excluding Dec. 15 thank you gala, where a “glum” and visibly tired Hillary appeared to thank donors – which critics say is an effort to help groom daughter Chelsea for future runs at political office. 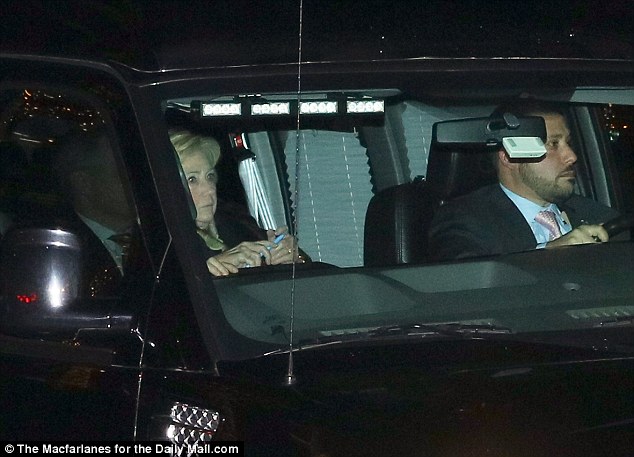 Photo by The Daily Mail

Forgive us for not feeling as sad.