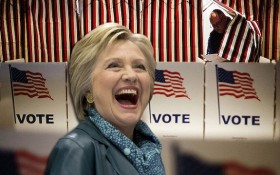 Former Secretary of State Hillary Clinton has been accused of just about every dirty political trick in the books throughout her career — and according to outraged supporters of Democratic presidential rival Bernie Sanders, her campaign was back at it again yesterday in Arizona.

The Arizona Democratic Party has officially announced that it will be investigating multiple accusations of election fraud across the state’s Democratic primary vote Tuesday, where voters who claimed to have previously registered as Democrats say their party affiliation was unknowingly changed to independent– and therefore, they weren’t allowed to cast ballots in the closed primary.

One voter posted a picture with the following explanation, “Fraud in AZ? I am a long time registered Dem. I was when I voted in Nov. and when I checked Feb. 15th. Today, Nada. Given a provisional ballot, and yes, I reported it.” 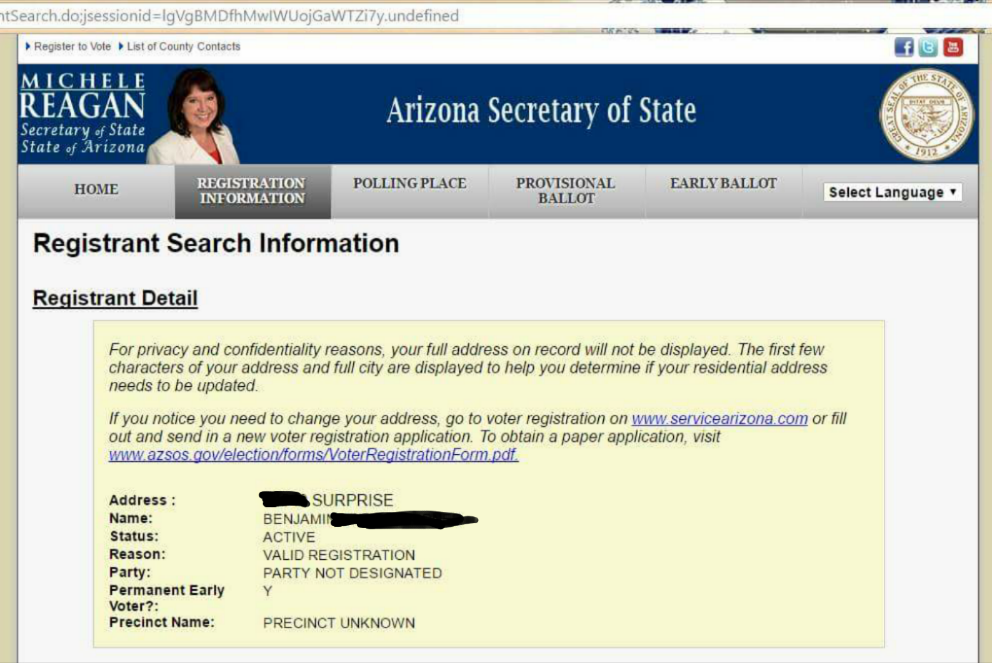 The larger concern is with previously independent voters who had registered as Democrats specifically to vote in Arizona’s primary. These voters are considered a major threat to Clinton, as they are believed to overwhelmingly support Sanders.

Some of those voters were turned away, and others were given provisional ballots that may not be counted at all. Those decisions are made independently by the local Recorder’s Office.

Sanders supporters went to social media in force to cry foul, many believing that the Clinton campaign had a hand in the alleged election fraud.

Hillary’s #votersuppression is making many Democrats angry and will not help her if she makes it to the general election. #voterfraud

.@BernieSanders#VoterSuppression & #electionfraud are harder with caucus. That’s why we won.

@ErikaAndiola #Bernie2016 needs to talk about the #VoterSupression in Arizona. This is an outrage. #ElectionFraud

According to the local news station 12News, “The party had said earlier in the day it was investigating why the voters, who said they were registered Democrats, were misidentified.”

A visibly upset Arizona voter created a video of her frustrating Tuesday experience. In the her explanation she says:

“OUTRIGHT VOTER FRAUD!! Okay Everyone! I posted earlier about my being denied my legal right to vote this morning. I went to the Pima County Recorders office and video taped the whole thing. Here’s what they are doing. They are copying voter registration cards changing the date and the party preference. They can’t change the original because that goes out to the party. At first she tried to say I sent in a second voter registration card (of course I didn’t not) then she changes her story to its a computer glitch then states it’s an error.”