Throughout the 2016 presidential election, President-elect Donald Trump warned repeatedly that his opponent, Democratic nominee Hillary Clinton, would attempt to undermine the voting process.

According to some critics, one election observer has stumbled on the bombshell proof that Clinton attempted to rig the election they’d been waiting for.

During the controversial Wisconsin election recount forced by Green Party candidate Jill Stein initiated Friday, one observer noticed a number of small stickers that were torn on the election machines — and the implications are alarming.

A volunteer election observer going by the name Wendy reported that in St. Croix County, Wisconsin, five of the nine machines being used in the recount have tampered seals.

She posted four pictures as evidence to prove it — two of the broken seals, and the corresponding machine’s serial numbers. 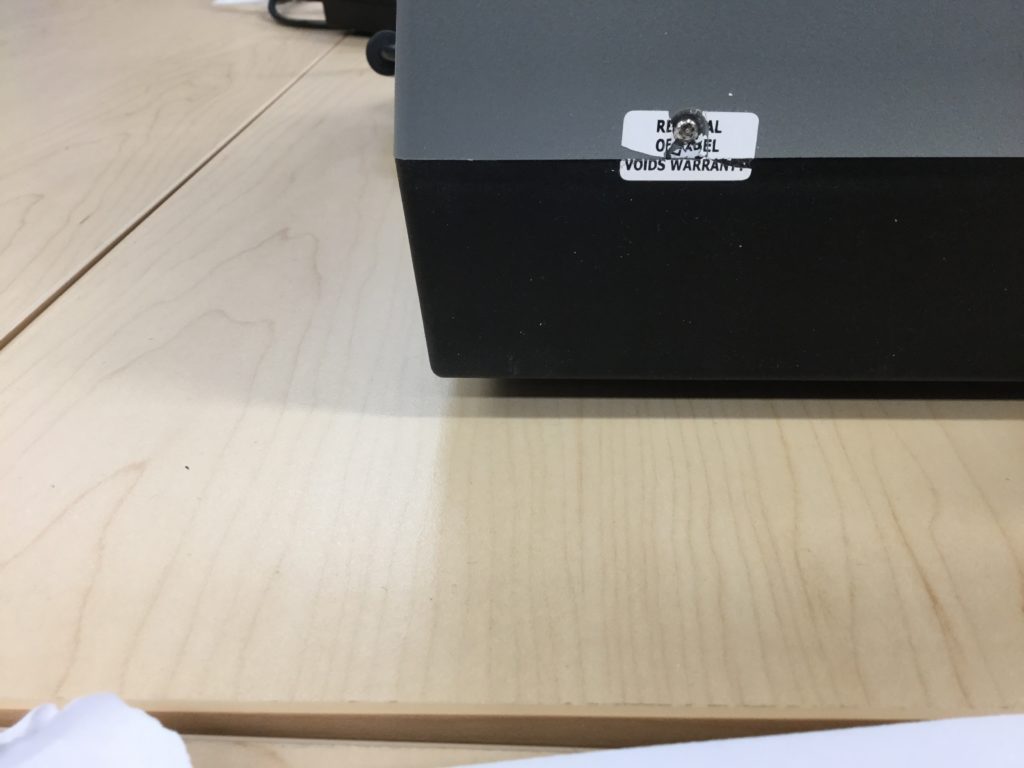 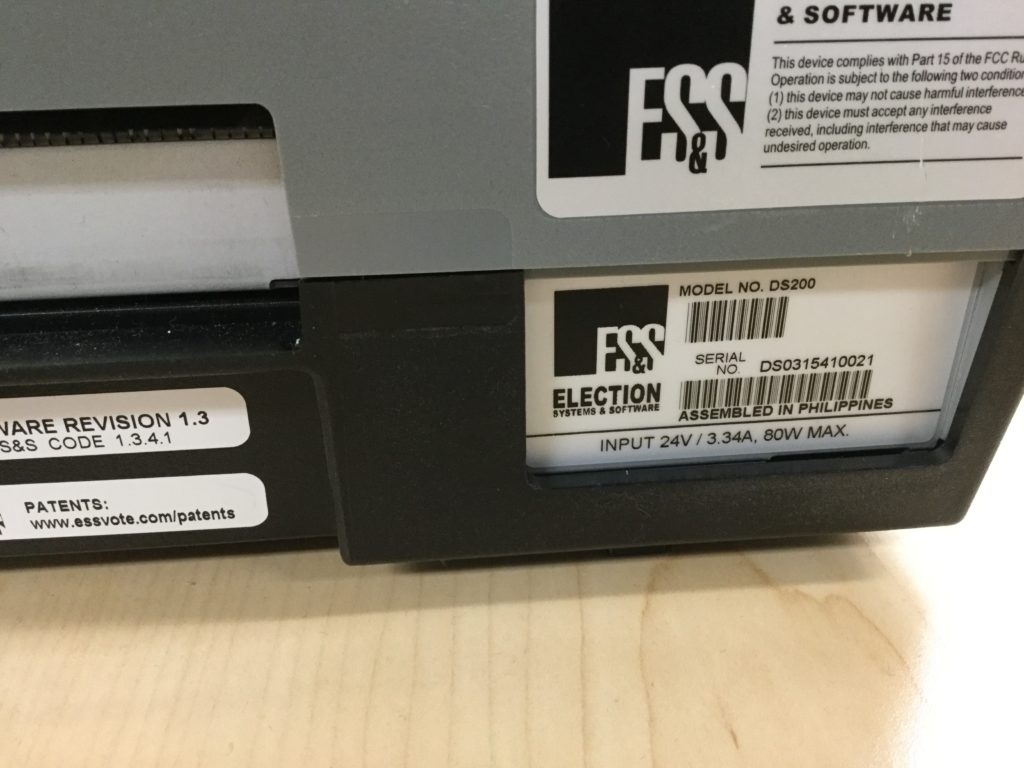 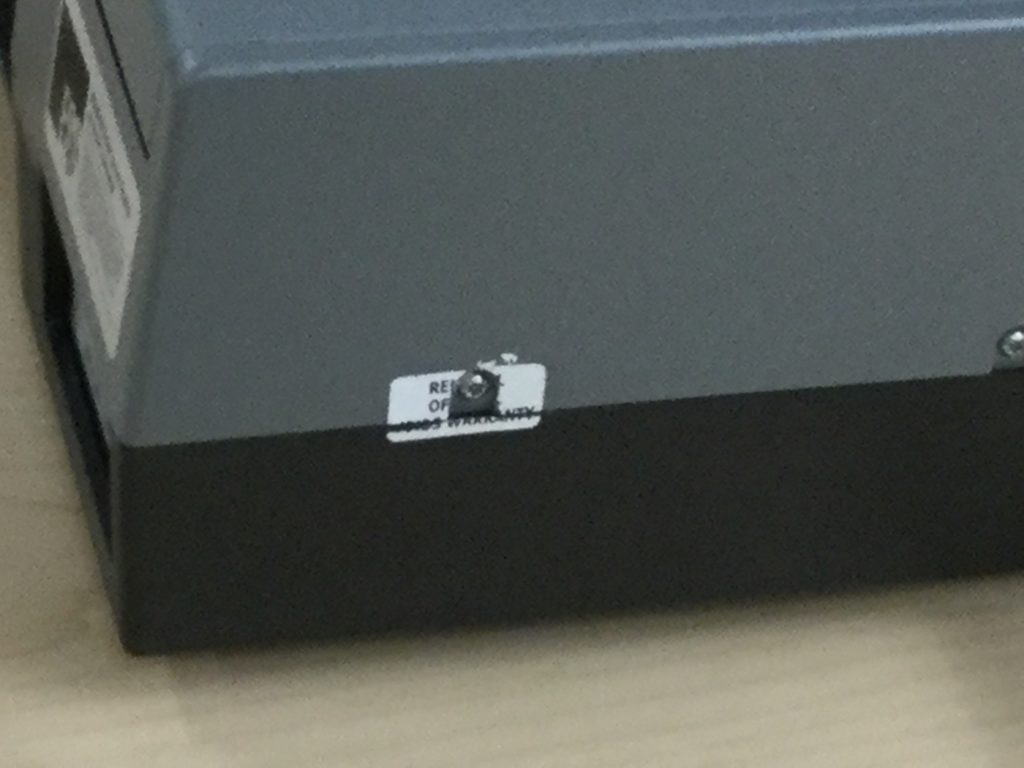 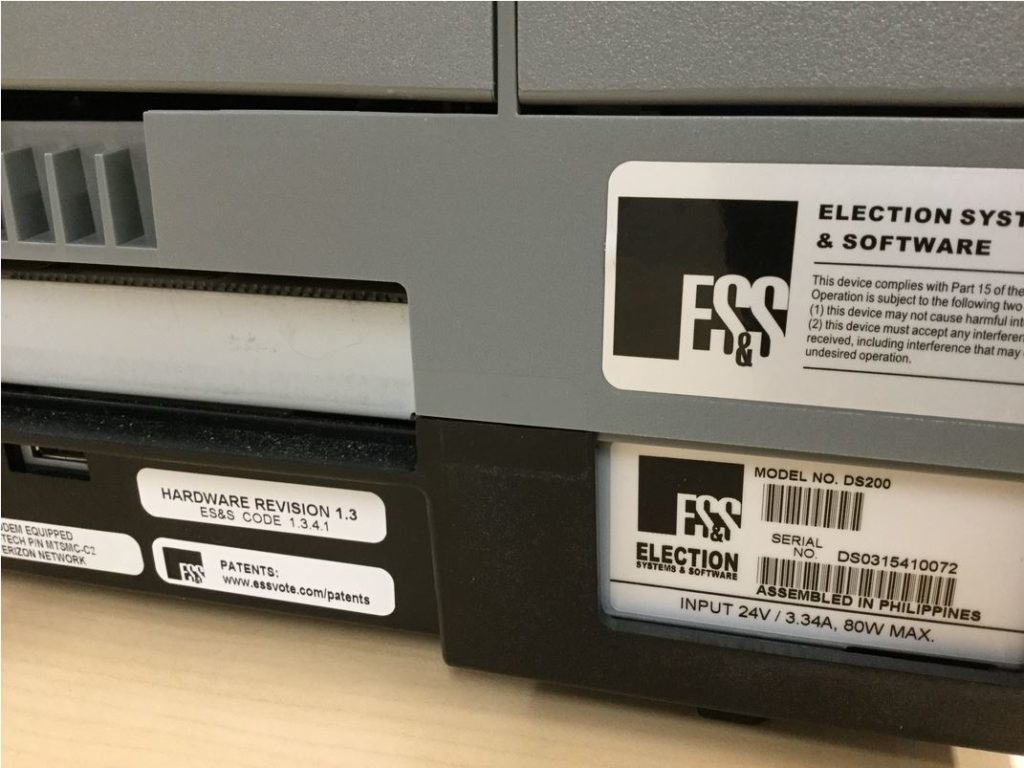 This isn’t the first time Wisconsin voting results have been highly controversial, either. In April, Trump supporters accused the establishment of rigging the primary against their candidate.

Additionally, there remains widespread belief among Trump supporters that the president-elect received a greater share of votes than was reported.

If voting machines were indeed tampered with, as this election recount observer’s pictures imply, that belief gains significant credibility.