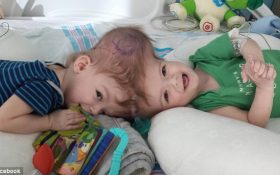 Officials at Montefiore Medical Center in the Bronx said the 13-month-old boys, Jadon and Anias McDonald, were recovering from the marathon surgery that ended about 2 a.m., hospital officials said.

The twins have “a long road of recovery and rehabilitation ahead of them,” they said. 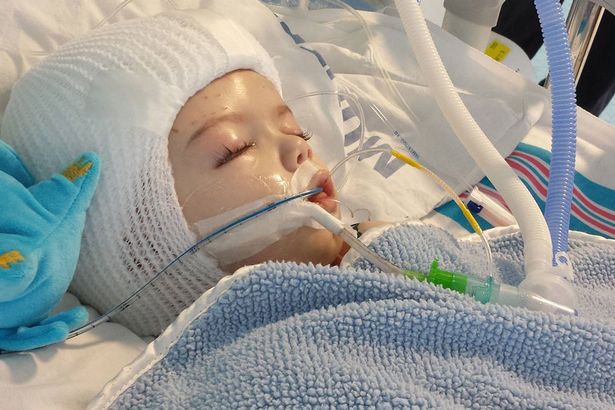 Their mother, Nicole McDonald, posted a picture of the first twin on Facebook while the second was still undergoing surgery. She said the atmosphere at the hospital was “one of celebration mixed with uncertainty.”

She said Jadon did better than Anias during the procedure, adding that doctors predict he may not be able to move part of his body at first.

In 2004, Goodrich also successfully separated Carl and Clarence Aguirre and a half dozen other sets of twins from around the world.

“The entire Montefiore community is grateful for the trust the family has put in our dedicated and pioneering team,” the hospital said in a statement.