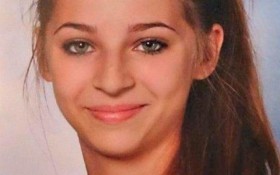 Austrian newspapers have reported that teenager Samra Kesinovic, one of the so-called “Poster Girls” for ISIS, has been beaten to death by members of the terror group during an attempt to flee Syria.

In April, 2014 Kesinovic and her friend, Sabina Selimovic, left their home in Vienna to join the Islamic State. They left behind a note stating, “Don’t look for us. We will serve Allah and we will die for him.”

The Osterreich tabloid confirmed that Selimovic was killed in December of last year. 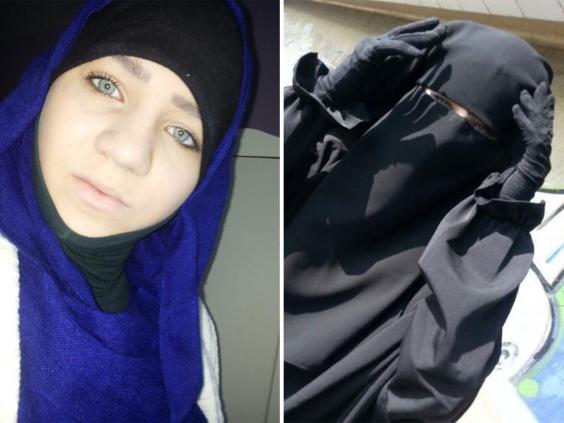 According to Fox News, the girls had become tired of ISIS’ strict enforcement of Islamic law and had written to their families saying they wanted to return home.

The families have made no public comment regarding the death of their daughters.