Amy Coney Barrett bombshell everyone is talking about - The Horn News 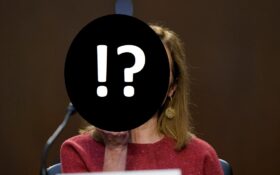 It’s the moment from the Amy Coney Barrett confirmation hearing that has everyone talking.

It stunned Sen. John Cornyn, R-T.X., and left the audience laughing in what has been an otherwise very serious day of questioning.

On one of the most important days of her life and career, Cornyn realized Barrett had no notes in front of her. She only had a blank piece of paper.

Despite hours of questioning by Democrat and Republican senators on various legal judgments, court rulings, and judicial precedent — many of whom are legal experts themselves — Barrett didn’t need any notes or references.

She smiled as she held up the paper, and the moment quickly went viral.

“You know, most of us have multiple notebooks, and notes, and books, and things like that in front of us… can you hold up what you’ve been referring to in answering our questions?” Cornyn asked.

Barrett held up the single, blank notepad in front of her to a surprised audience, who chuckled in amusement.

“Is there anything on it?” Cornyn asked. 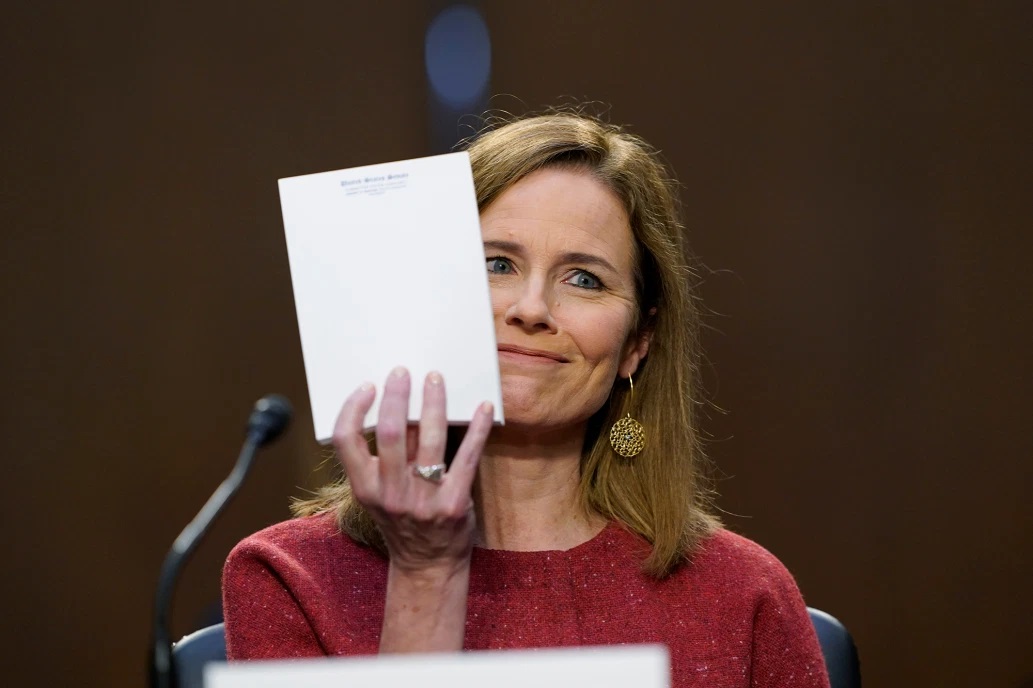 You can see a video of the moment below —

On social media, the powerful moment between Barrett and Cornyn quickly went viral.

If that doesn’t prove Barrett is qualified, will anything?