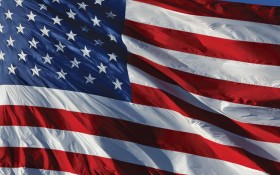 Apparently, hanging the American flag in your dorm room is considered an offensive political statement by some Harvard University students.

“My friend — who’s a freshman — on the first day of college took out an American flag from his suitcase, and his roommate stopped him, saying that the presence of the flag on the wall was a political statement that he was unwilling to make,” Harvard University student Rachel Huebner recently told Fox News.

You can’t make this stuff up, folks. Here’s video of the interview —

Here at The Horn News, we won’t apologize to these spoiled college kids. 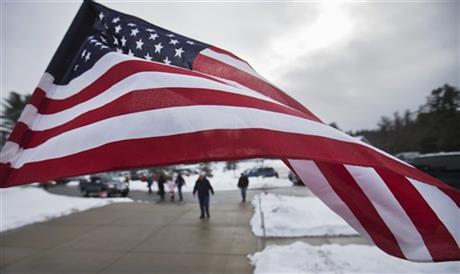