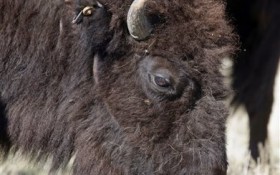 Riders on horseback are herding bison on Utah’s Antelope Island in an annual roundup of one of the country’s largest and oldest public herds.

Utah State Parks workers are moving the 750 animals from across the island Friday so the bison can be weighed, tagged and given health checkups.

This year marks the 29th annual bison roundup. Excess animals are typically sold to make sure the available food can support the population. Antelope Island is on the Great Salt Lake, about 50 miles north of Salt Lake City.

Bison were first brought there in 1897 with a group of a dozen animals that would form the foundation for today’s free-ranging herd.

The island is named for its native pronghorn antelope. 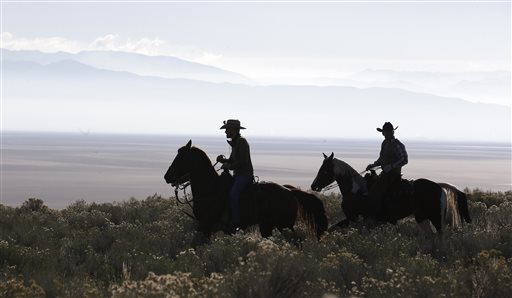 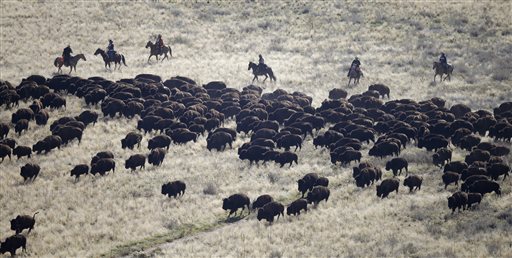 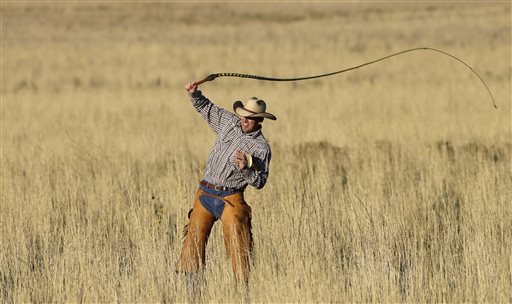