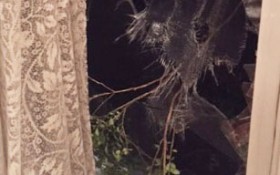 The head of one of the most important anti-abortion political groups in America had her home attacked over the weekend — and the event doesn’t appear to have drawn much media attention.

The national campaign chair of the Susan B. Anthony List, an organization that strives to elect pro-life women to political office, reportedly saw her home vandalized Sunday night, the organization told supporters through an email yesterday. 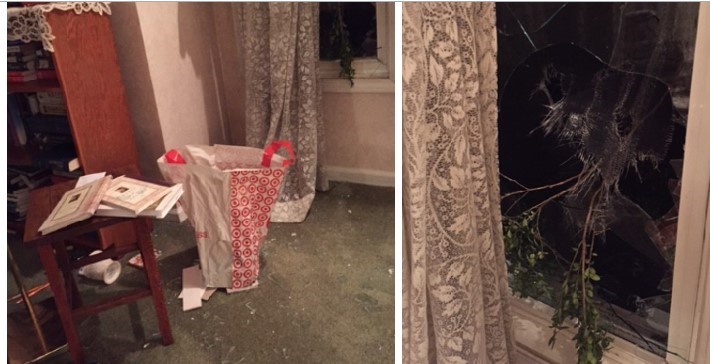 Jill Stanek returned home to find a brick thrown through her window, along with a crass note targeting her opposition to abortion. 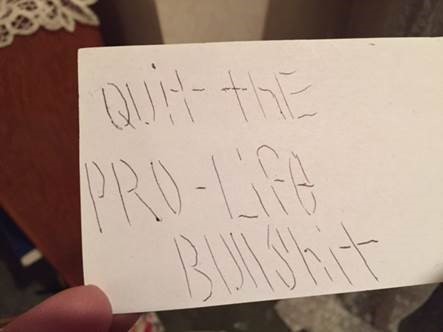 To her credit, Stanek vowed to not be intimidated, telling co-workers she was more committed than ever to “continue fighting.”

“Will be back at my desk tomorrow! More on fire than ever!” she said in her email reporting the assault to her co-workers.

According to the email, the police have classified the attack as a ‘bias related’ incident.

While the media has spent years trying to portray the pro-life movement as occasionally prone to violence and property destruction, there has been little coverage of the attack on Stanek’s home.

The Susan B. Anthony List sent an email to supporters Monday afternoon, asking for their prayers and support.