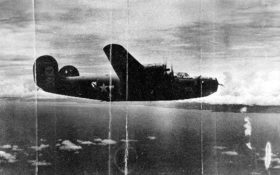 Tom Kelly grew up on a Northern California farm and once thought of becoming a cowboy before World War II got in the way.

He enlisted in the U.S. Army Air Forces instead, and on March 11, 1944, the 21-year-old 2nd lieutenant was aboard a B-24 bomber with 10 others when it was struck by Japanese anti-aircraft fire and plunged into the Pacific Ocean. 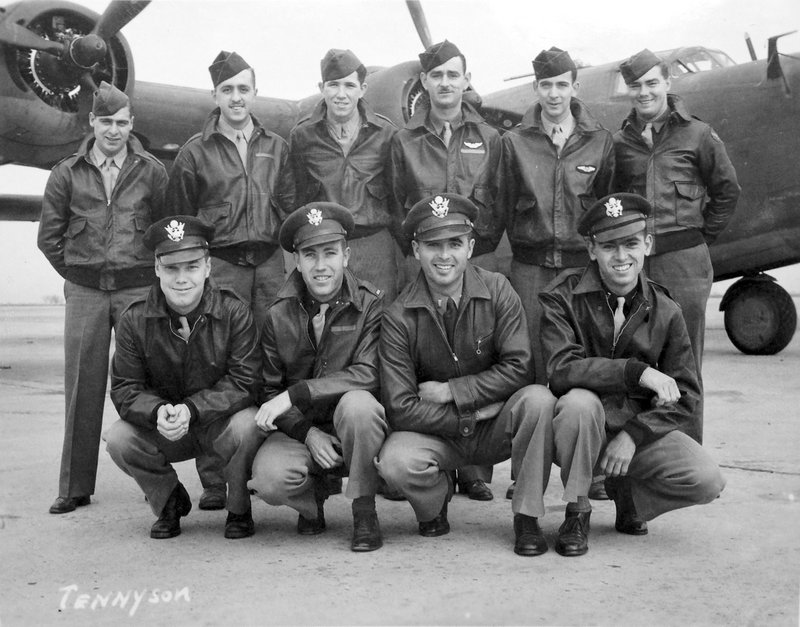 When the plane Kelly and his fellow crew members called Heaven Can Wait was found at the bottom of a bay off the coast of Papua New Guinea, a wave of exhilaration — albeit one mixed with grief — washed over his family, including many members too young to have ever met him.

“This discovery of where the wreck is, of seeing pictures and videos of the wreck on the floor of Hansa Bay. My goodness, it brings closure in a way we didn’t expect,” said Scott Althaus of Urbana, Illinois.

On Memorial Day 2013 Althaus launched what would quickly become a family-wide project to learn everything relatives could about the young man who grew up thinking he’d be a cowboy but then, inspired by his military service, decided he wanted to be a pilot instead. He was the bombardier on Heaven Can Wait. 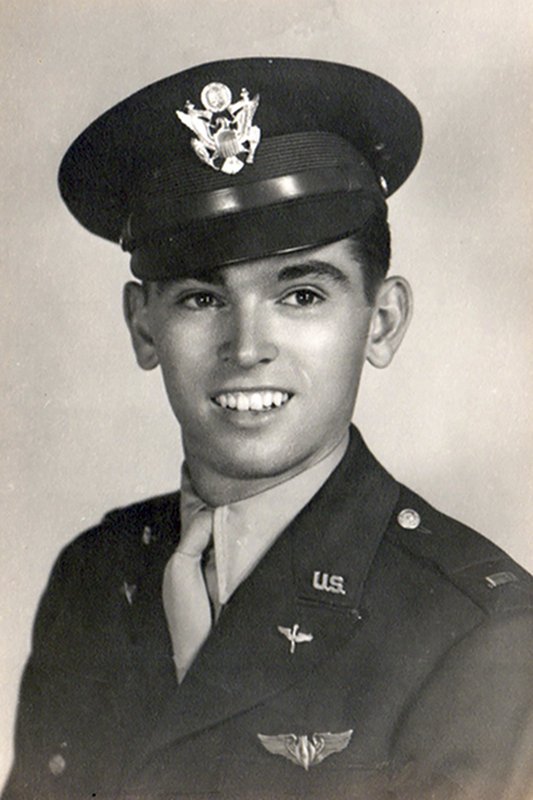 “He was a very gregarious man. He kept up correspondence with I think 38 different people stateside while he was overseas. He was just everybody’s friend, very well liked,” said Althaus, Kelly’s first cousin once removed. “It would have been something to see what he would have done after coming back from the war if that had been his outcome.”

A year ago Kelly’s family turned over what they learned to Project Recover, a team of marine scientists, historians, archaeologists, divers and others who seek out military crash sites connected to cases involving those listed as Missing in Action.

The organization announced the find Monday, and said its search was aided greatly by what the family provided, including eyewitness narratives, military reports, flight documents and even diary entries from crew members on planes flying in formation with Kelly’s when it was hit. 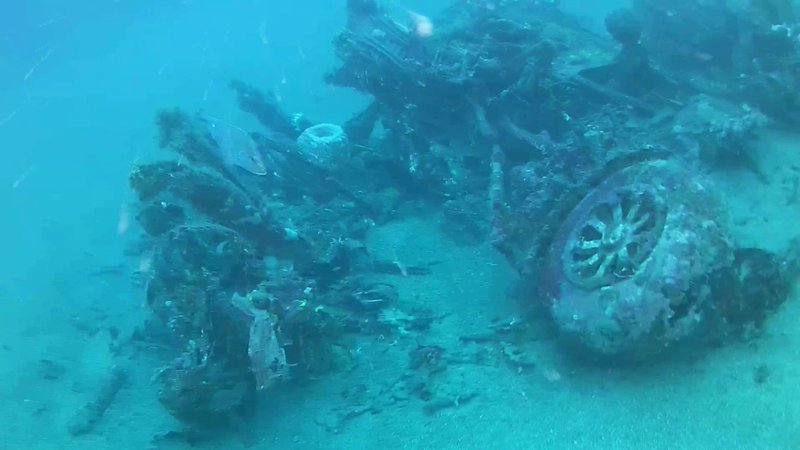 This also marked the first time that an MIA family had provided his group such support, said Eric Terrill, Project Recover’s co-founder and leader of the search.

“The results from our efforts in Hansa Bay have stirred a mix of lasting emotions within our team and drives home the need to recognize the sacrifices that service members and their families make in protecting our freedoms,” said Terrill, who works at San Diego’s Scripps Institution of Oceanography.

The findings are being turned over to the Department of Defense’s POW/MIA Accounting Agency, which seeks to recover remains of MIAs.

Althaus said if his cousin’s body is retrieved the family hopes he might someday be buried in his hometown of Livermore, California.

For now, however, the family is simply rejoicing in having finally found him.

A professor of political science and communication at the University of Illinois, Althaus’ area of expertise is political opinion and news coverage of war. It was his research into the subject that led him to try to learn the life story of the cousin he never met. Like many family members he was born after Kelly died. Others, including his mother, were small children when they last saw him. 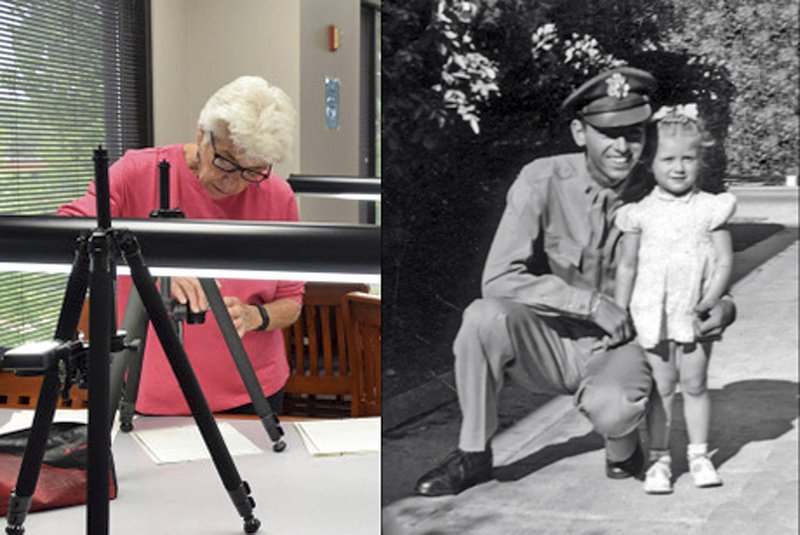 “One of the wonderful things that came out of this effort to just figure out what happened on March 11, 1944, was really bringing the family together across lines that we didn’t communicate through very often,” he said. “And to bring these stories to life.”

He’s hoping that this Memorial Day other families might do the same.