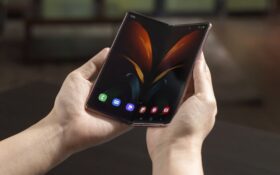 Samsung’s second attempt at a foldable smartphone will come with a $2,000 price tag.

The phone, dubbed the Z Fold2, will include a VIP package that will provide access to fancy restaurants and golf clubs to supplement the device’s multipurpose design.

You can see a full-sized picture of the phone below: 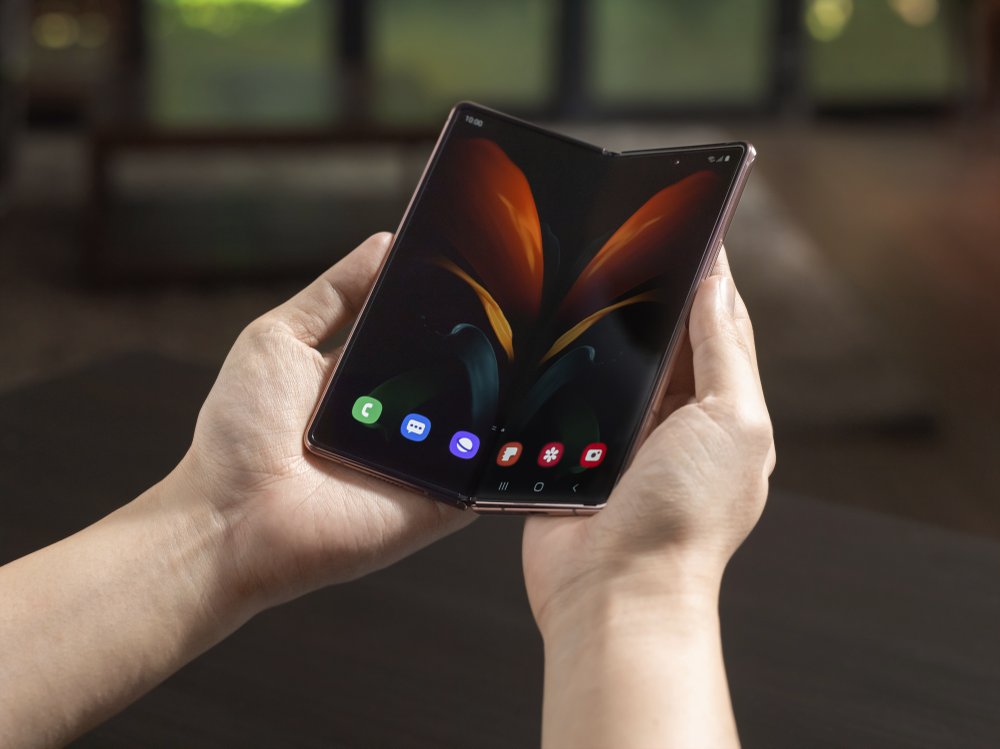 When folded up, the device looks like most other phones. But when its interior 7.6-inch screen is opened up along its side hinges, it is quickly transformed into the equivalent of a mini-tablet.

Samsung provided a glimpse of the Z Fold2 last month while unveiling other new phones that cost at least $1,000, but waited until Tuesday to provide details about how much it will cost and when it will be in stores. Anyone willing to pay the Z Fold2′s lofty price will be able to place an order online beginning Wednesday. It will be available in stores Sept. 18.

That will give the Z Fold2 a slight jump on Apple’s next wave of iPhones. Those are expected to be released in October, a few weeks later than usual because of supply problems lingering from overseas factories that shut down during the early stages of the pandemic.

The Z Fold2 is supposed to be sturdier than last year’s inaugural model. That initial foldable device proved to be far more fragile than Samsung had hoped, even after delaying its release by several months in an effort to fix issues noticed by people who received review models. Even with this year’s improvements, the Z Fold2 will require special care that Samsung will explain in instructions accompanying the device.

The South Korean technology giant is hoping the versatility will infuse some excitement in a smartphone market that hasn’t seen many breakthroughs aside from better cameras and other minor tweaks. The lull in innovation has caused more people to hold on to their existing phones for longer periods, dampening sales for Samsung, Apple and other manufacturers.

The new phone will also be equipped with the technology required to work on new ultrafast wireless networks known as 5G that are rolling out. That’s another advantage over older phones that Samsung believes will prod more people to consider splurging on a new device.

Blackard cites another reason new phones are likely to draw interest: Even as more people work from home on laptop and desktop computers, they also have been using their mobile devices more frequently. In some cases, the usage is up by 50%, he said, based on the data that Samsung.

Even so, Blackard conceded that the Z Fold2 is likely to have limited appeal at a time when the recession has caused the U.S. unemployment rate to soar and is forcing millions of households to pinch pennies just to pay the monthly rent or mortgage.

In an effort to reach all ends of the market, Samsung recently introduced a 5G phone, the Galaxy A51, that sells for $500.