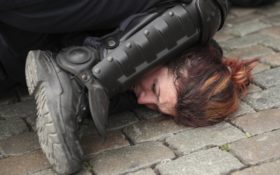 A yellow vest protest march was taken over by black-hooded demonstrators and turned violent in Brussels, forcing authorities to detain a few hundred people.

The yellow vest demonstration was intended to be against social injustice on the day of European Parliament elections. But it degenerated into disorder, with some protesters pelting buildings and smashing barricades. Police intervened to disperse the violent demonstrators.

Police on horseback patrolled the historic center and scuffles broke out in different areas.

You can view pictures of the clash below: 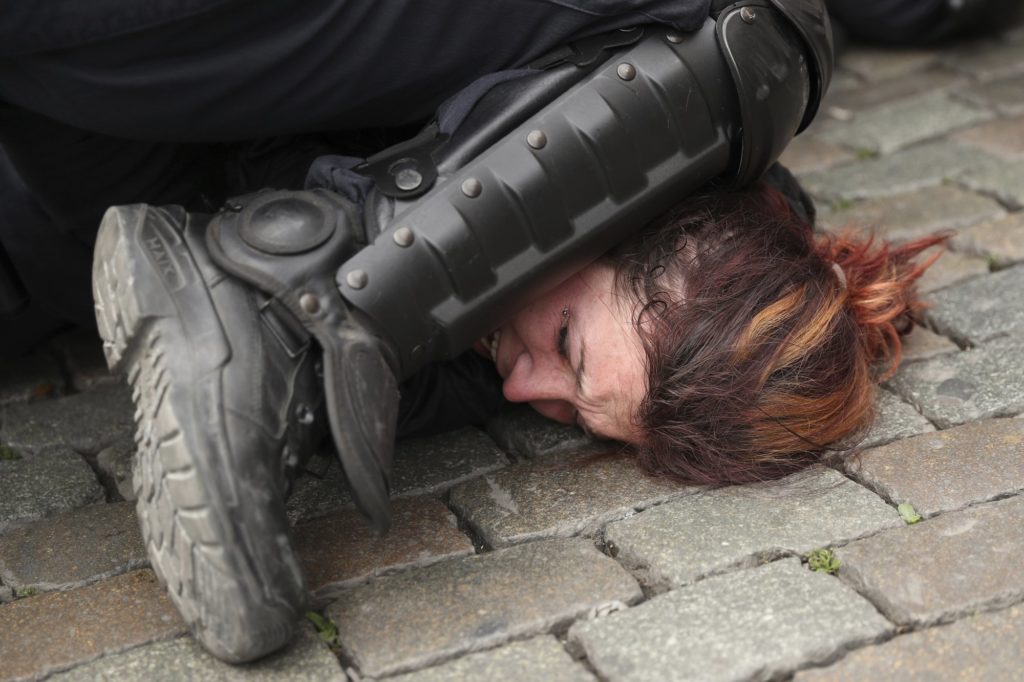 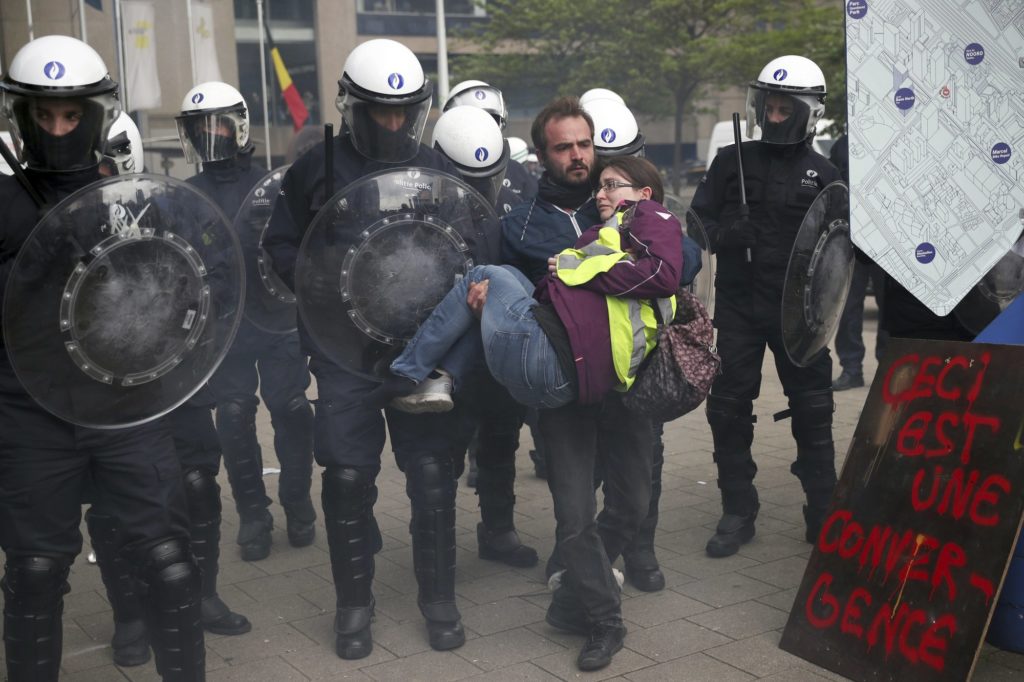 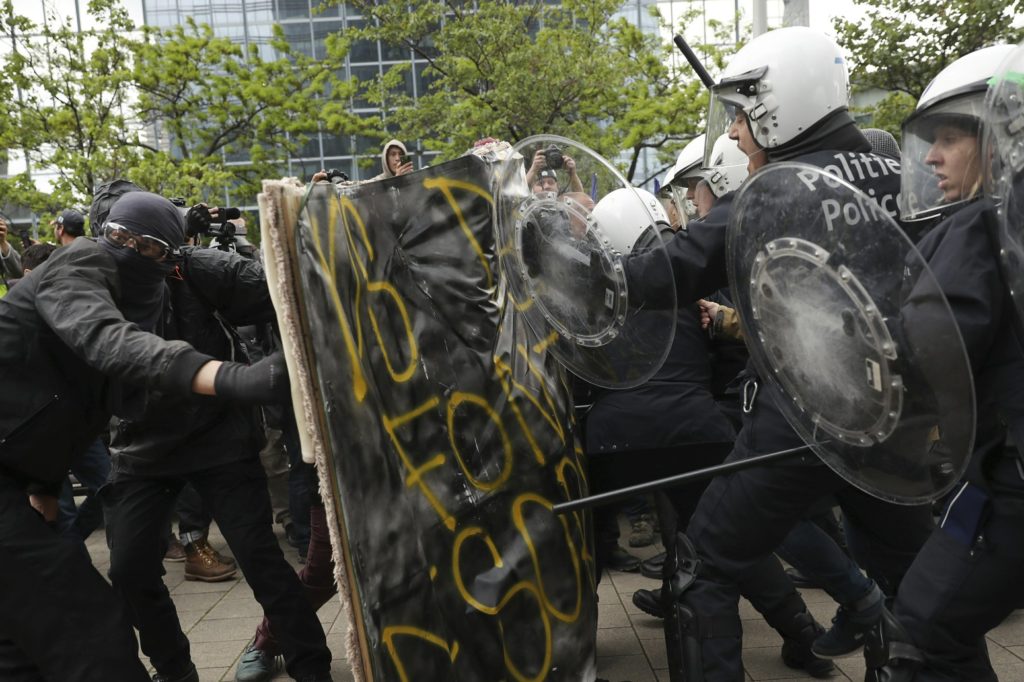 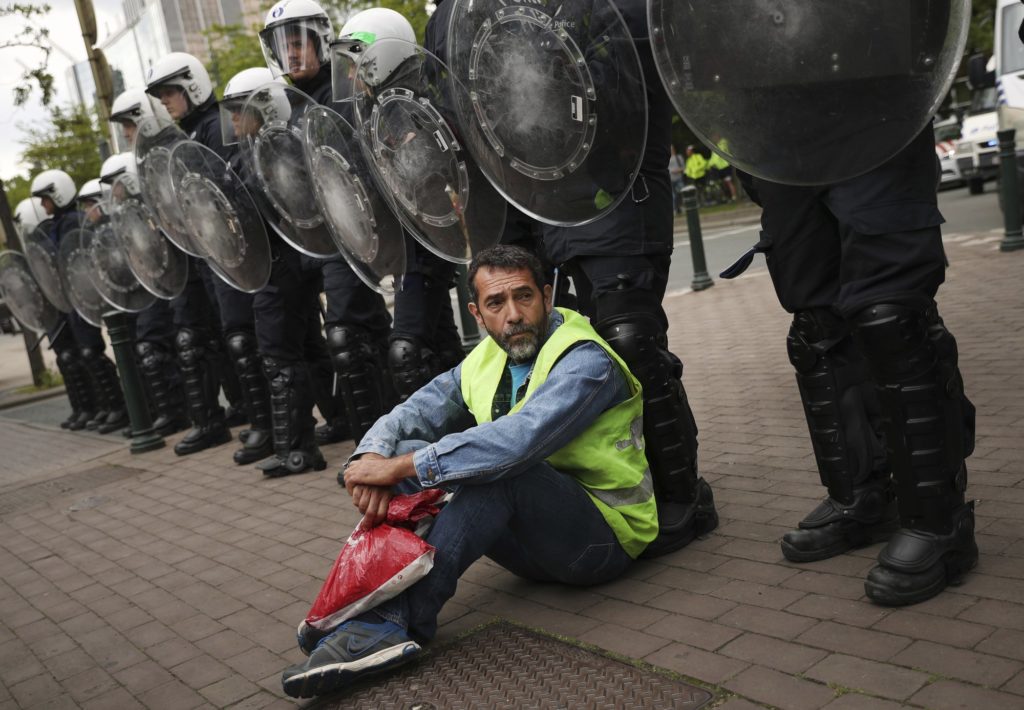 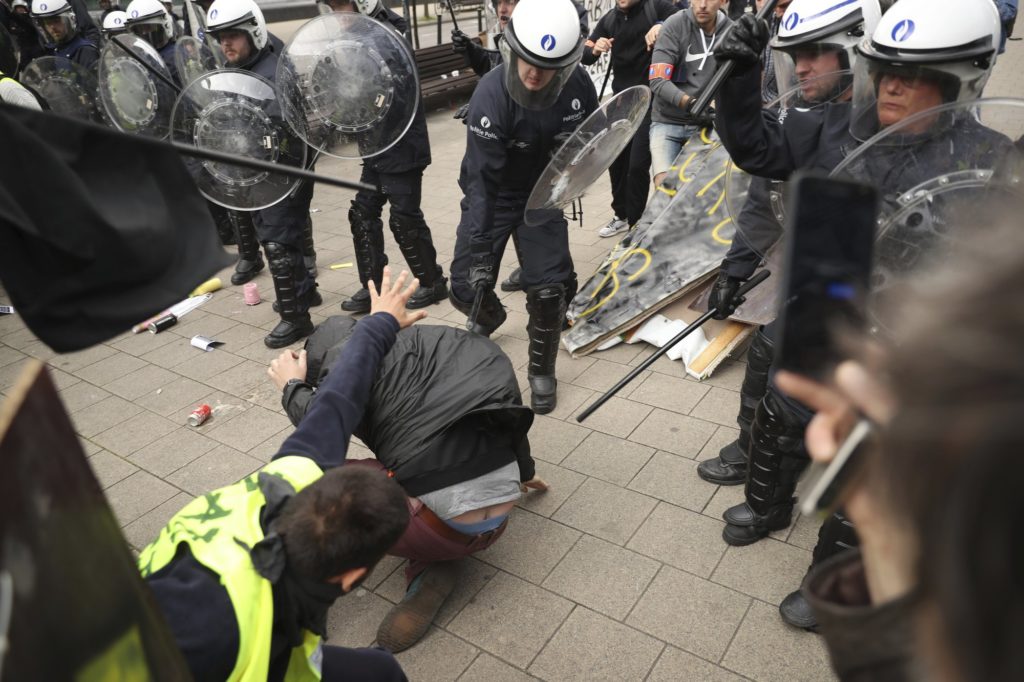 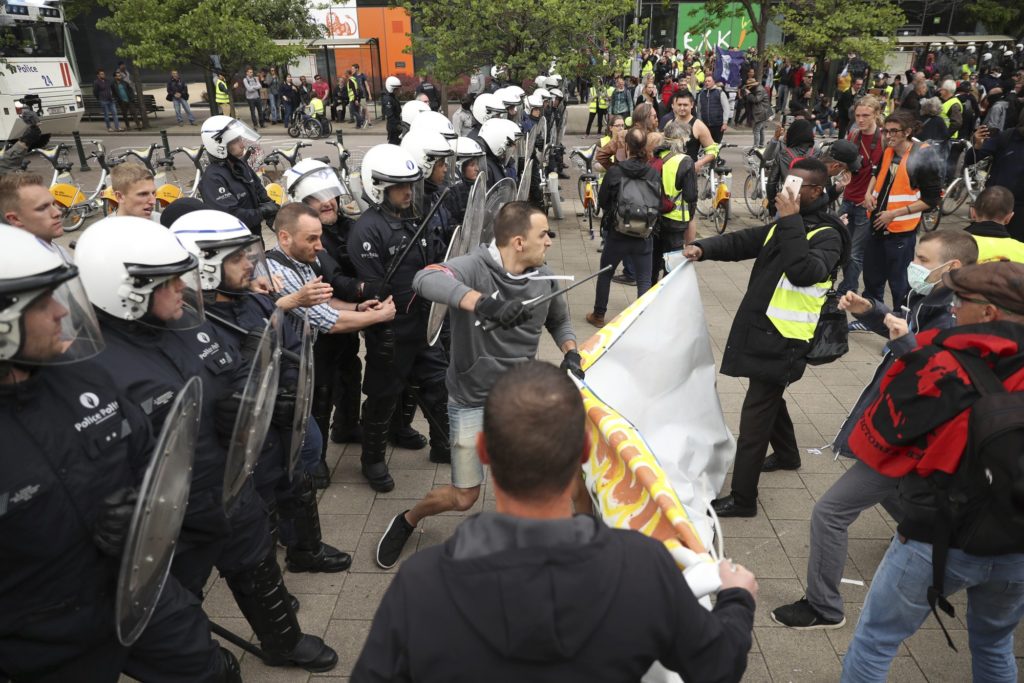