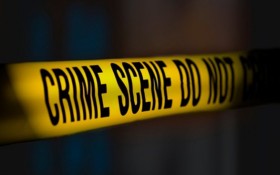 It is a heist that seems straight out of a movie, but police say it’s very real. In Philadelphia, cops say someone broke through the walls of two downtown businesses and escaped with about $250,000 in cash and merchandise from a jewelry store.

Kamara says she discovered the damage when she opened the store just after 8 a.m. Thursday.

Police have confirmed the robbery at the location but couldn’t provide details.

The owner of a restaurant located in one of the burglarized buildings described the heist as “totally ‘Ocean’s 11’-style.”