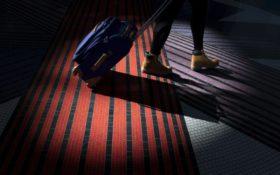 The average fare for airline travel within the United States has hit the lowest level since the government started keeping track in 1995, after adjusting for inflation.

However, that doesn’t count fees that airlines add for things like checking a bag, getting a better seat, or moving up in the boarding line.

Airlines get an increasing share of their revenue from those fees and from deals with credit-card providers, helping them remain profitable.

The Bureau of Transportation Statistics said Thursday that the average domestic itinerary was $343 in the third quarter of last year. The average round trip was $417, and the average one-way ticket was $249.