Trump: Second Amendment will NEVER be repealed - The Horn News 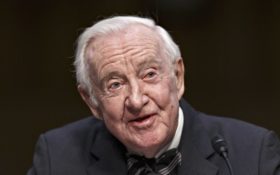 President Donald Trump has taken a stand against liberals who are demanding that America’s beloved constitution be torn to shreds.

Trump tweeted Wednesday that the Second Amendment “WILL NEVER BE REPEALED” and called on voters to elect more Republicans in this fall’s congressional elections because the GOP “must ALWAYS hold the Supreme Court.”

THE SECOND AMENDMENT WILL NEVER BE REPEALED! As much as Democrats would like to see this happen, and despite the words yesterday of former Supreme Court Justice Stevens, NO WAY. We need more Republicans in 2018 and must ALWAYS hold the Supreme Court!

Trump’s statements came a day after retired Supreme Court Justice John Paul Stevens wrote in an essay in The New York Times that repealing the amendment would make it easier for Congress to enact gun control legislation.

Last month’s shootings that killed 17 people at a high school in Parkland, Florida, have galvanized liberals to push for the government to repeal the second amendment and to take away guns by force. Their demonstrations have drawn thousands of marchers in cities across the country. 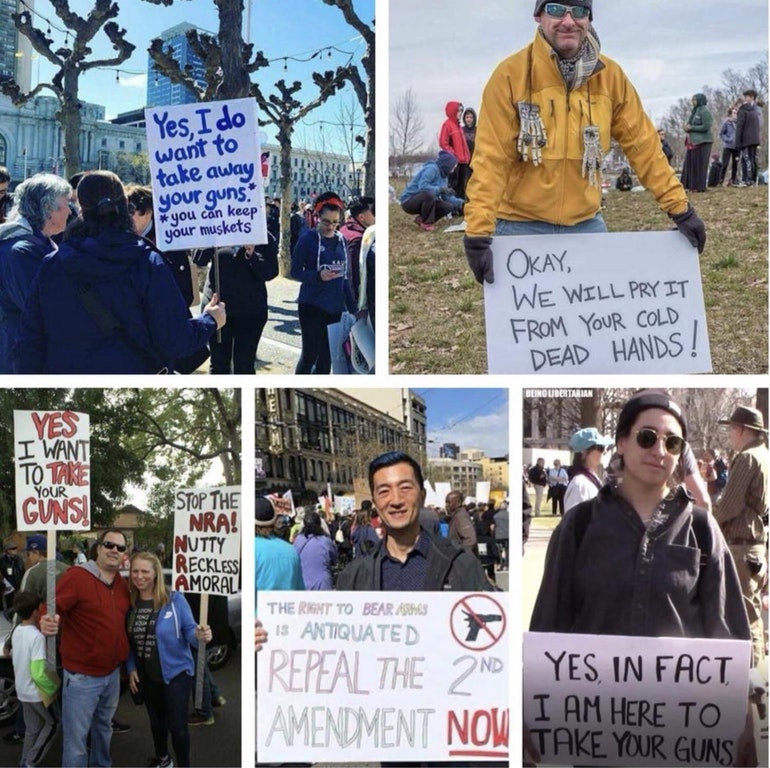 Trump’s stated position on guns has been inconsistent. In a televised meeting after the Parkland massacre with shooting survivors, lawmakers and others, he suggested letting authorities confiscate guns from people considered dangerous even without court permission. He’s since abandoned that view.

Under the most common way to amend the Constitution, the House and Senate would both need to approve the proposal by two-thirds majorities. It would then need to be ratified by three-fourths of the states. Any effort to do so would be unlikely to succeed in today’s political climate.

Political parties do not technically “hold” the Supreme Court like they control Congress.

Justices are nominated by presidents and must be confirmed by the Senate. It is true justices often reflect the political views of presidents who select them, but that is not always the case.

Of the current nine justices, the four considered to comprise the court’s conservative wing were appointed by GOP presidents and the four more liberal judges were selected by Democratic presidents. The ninth, often considered the crucial swing vote, is Anthony Kennedy, who was nominated by Republican President Ronald Reagan.

Trump would have an easier time filling the next Supreme Court vacancy if Republicans can expand their current 51-49 Senate majority in November’s elections.

The Supreme Court ruled in 2008 that the Second Amendment lets people own guns for self-defense.