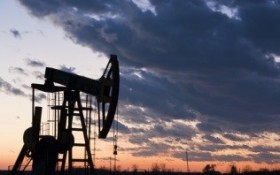 The U.S. says it has placed a network of Russian and Iranian companies on an international blacklist for shipping oil to Syria in violation of U.S. sanctions.

Placement on the list blocks any U.S. assets and prohibits American entities or citizens from dealing with the companies.

Treasury Secretary Steven Mnuchin said in announcing the names Tuesday that the nine firms and people being added to the list are “critical actors” in a scheme to support Assad.

Those added to the list include a Syrian national and his Russia-based company along with a subsidiary of the Russian Energy Ministry.