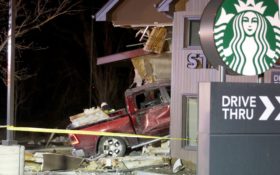 A pickup truck slammed into an Illinois Starbucks on Thursday, injuring several people and causing massive damage to the coffee shop, police said.

Patrick Polidori, public affairs officer for McHenry police, told The Associated Press that the driver and four people inside the cafe were injured. Fire and rescue personnel extracted one person from beneath the vehicle, police said in a statement.

Four people were transported to the hospital, while the other was released at the scene. One person was in critical condition and the other three hospitalized were listed in fair condition.

Police said it wasn’t known why the Dodge Ram ran off the roadway in McHenry, about 50 miles northwest of Chicago, and struck a vehicle at the drive-thru window before colliding with the building.

Polidori said the roof of the building collapsed, and photos from the scene showed almost an entire wall of the shop knocked down by the truck.

The police department closed a portion of Route 120 after the crash and advised motorists to avoid the area.

You can view photos of the carnage below: 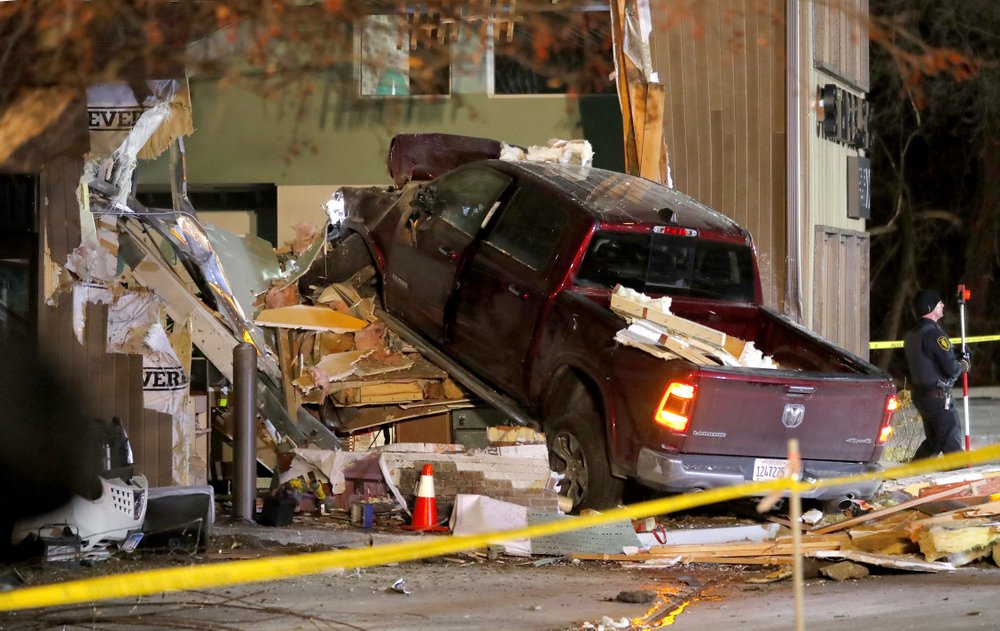 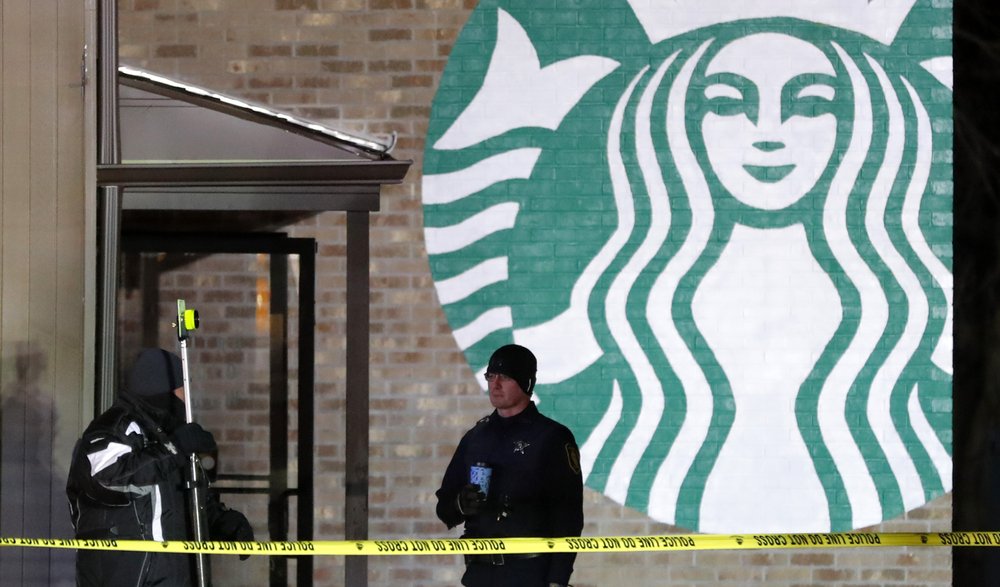 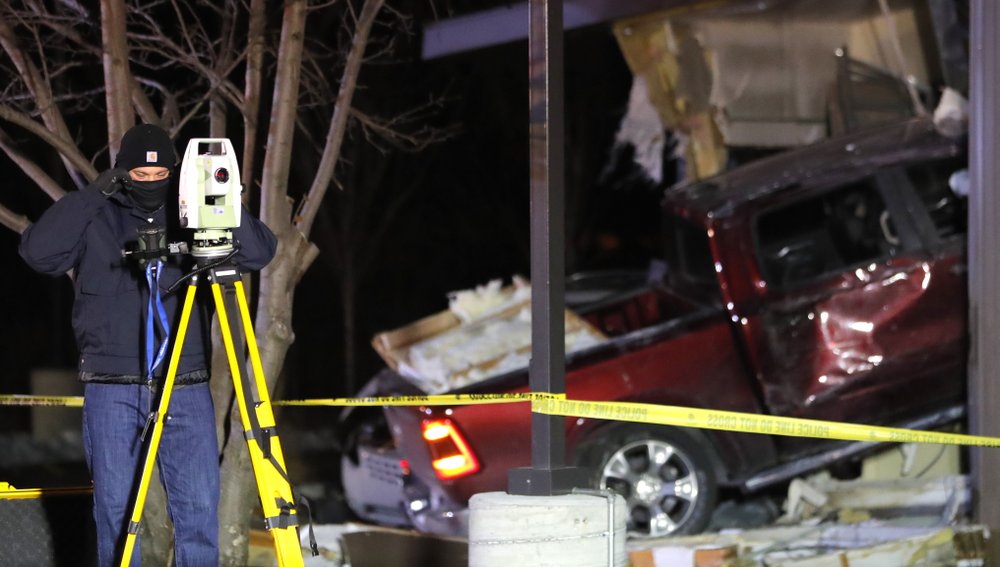 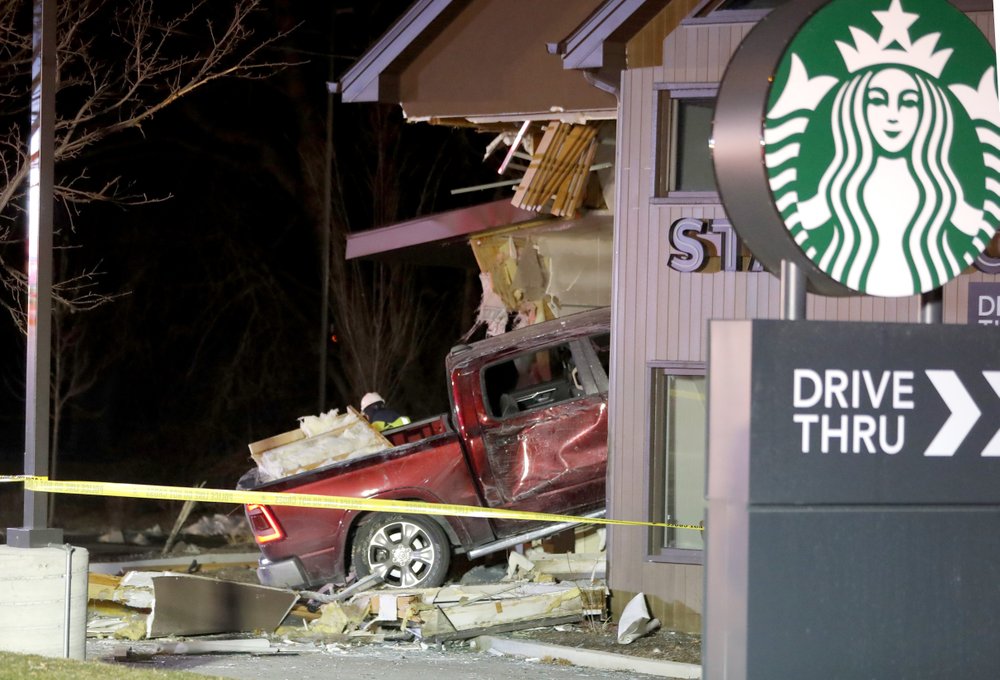