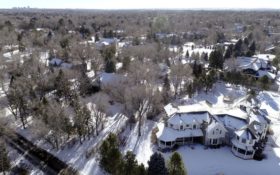 A Colorado city has voted to drop the name “Swastika Acres” from a subdivision.

The neighborhood in the Denver suburb was named Swastika Acres decades before the symbol was adopted by the Nazis.

Councilman Dan Sheldon spearheaded the change and says the name comes from the Denver Land Swastika Company that divided area land into plots near the turn of the 20th Century.

While the name cannot be found on road signs, it still appeared on real estate closing documents.

Sheldon says one woman opposed the change to preserve the historical value of the symbol, despite having lost family in the Holocaust.