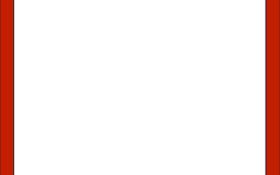 Time magazine’s 2018 person of the year are the “guardians and the war on truth” — news people killed in 2018.

The group is made up of four journalists and a newspaper that Time says “are representatives of a broader fight by countless others around the world.

The magazine recognizes the person or group of people who most influenced the news and the world “for better or for worse” during the past year. 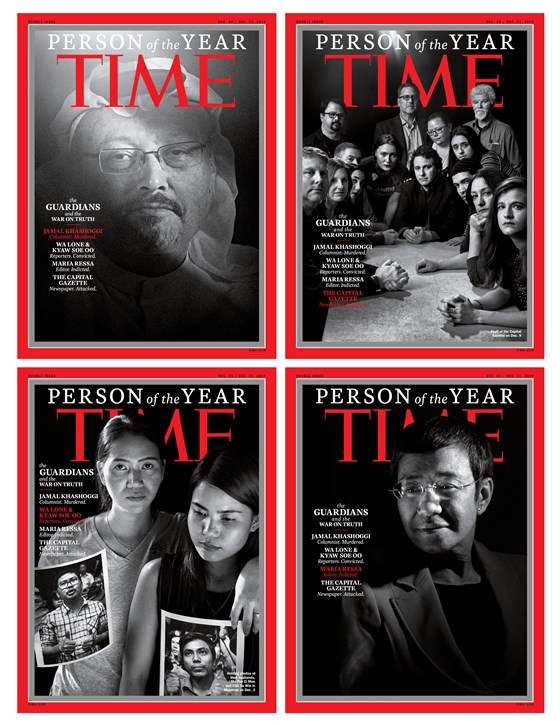