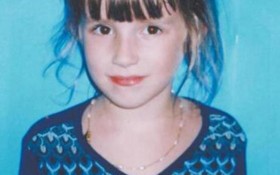 The Supreme Court has rejected an appeal from the manufacturer of Children’s Motrin over a $63 million judgment awarded to a family whose daughter developed a life-threatening disease after taking the medicine.

The justices on Tuesday let stand a lower court ruling that said Johnson & Johnson should pay the judgment awarded to the family of Samantha Reckis.

Reckis was 7 in 2003 when she was given the ibuprofen product for a fever. She experienced a rare reaction and was blinded, suffered mild brain damage, and over 90 percent of her skin had to be removed during surgery.

A jury ruled in 2013 that the company failed to provide sufficient warnings about potential side effects.

The Supreme Judicial Court of Massachusetts rejected the company’s arguments that the family failed to prove the medicine caused the disease and damages were excessive.