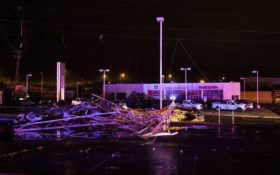 The storm struck the Wilkes-Barre Township shopping plaza late Wednesday night. The area was under a tornado warning at the time.

Township police wrote on their Facebook page that there were reports of “multiple collapsed buildings.” They asked drivers to avoid the area to allow emergency personnel access to the shopping plaza. 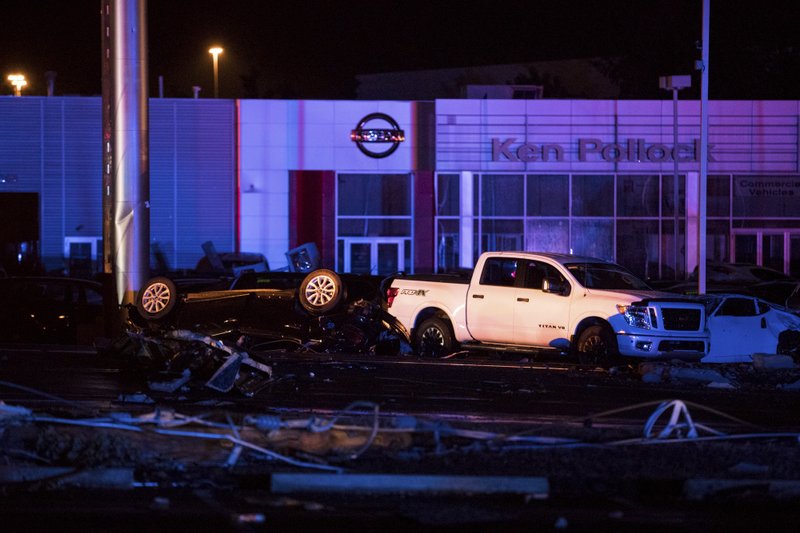 Photos posted on social media show shattered storefronts and major damage to businesses including a Panera Bread restaurant and a Barnes & Noble bookstore. Debris lay scattered in parking lots and on streets and sidewalks.

It was not immediately clear if there were any injuries.

Bruno Isles, a Panera employee, told the (Wilkes-Barre) Times Leader that he was washing dishes in the back of the restaurant at the time.

“My manager had us secure the doors,” he said. “We had tables and chairs flying through the windows.” 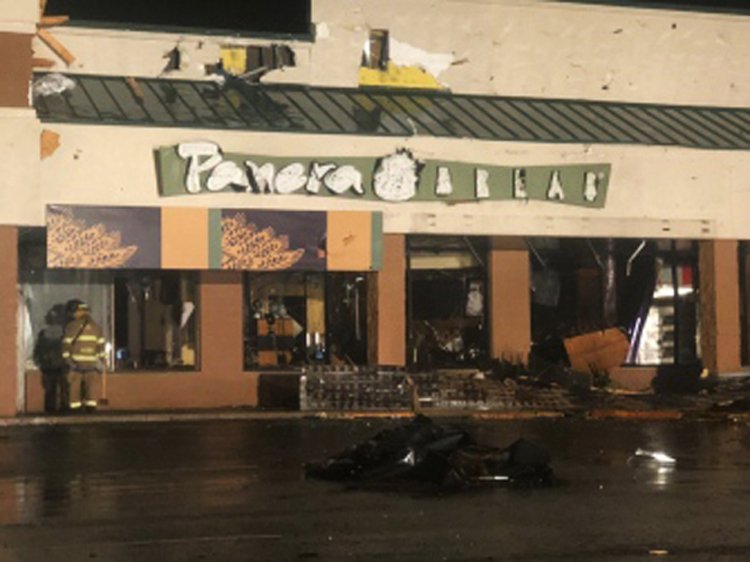 Isles said he suffered a minor scrape on his arm while he helped to get other people in the restaurant to safety.

Democratic U.S. Sen. Bob Casey of Pennsylvania took to Twitter and urged people in the path of the storm to stay safe and “please heed the warnings and follow the directions of local officials.”

The National Weather Service said it would be in Wilkes-Barre Township on Thursday to survey the damage and determine whether it was a tornado that touched down. 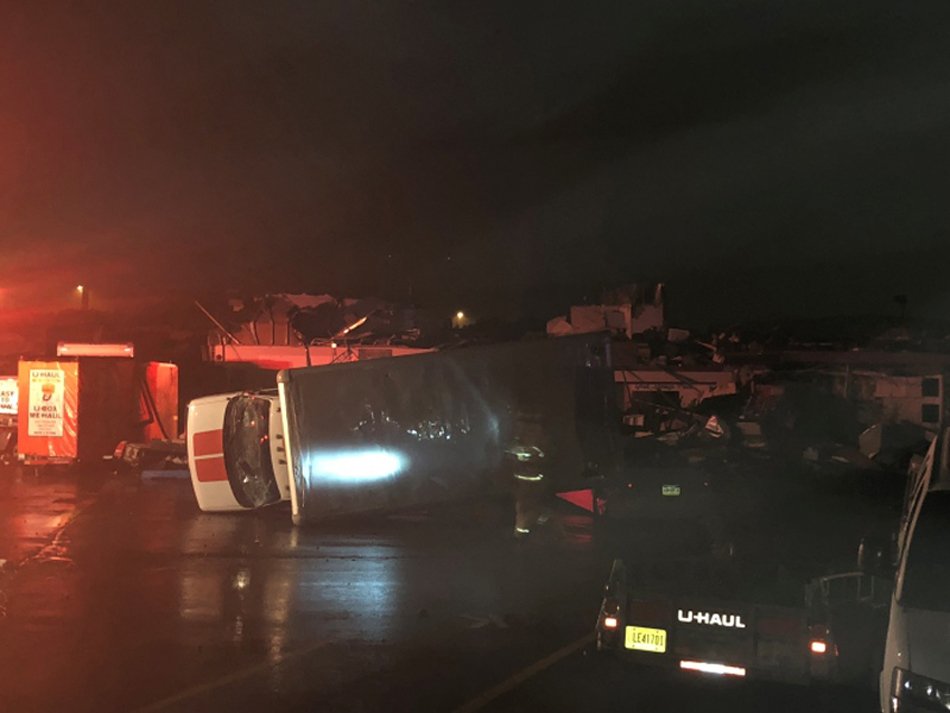