Stormy Daniels DESTROYED by this stunning reveal - The Horn News 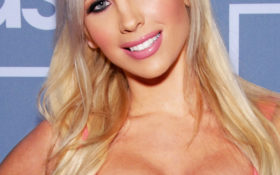 Adult film star Stormy Daniels’ stories are changing — and it has one former co-worker so fed up, she’s gone public to call our Daniels’ alleged hypocrisy.

Daniels appeared on “The View” in April and claimed she was going public to “stand up” for herself and other women by accusing President Donald Trump of infidelity.

“It’s very upsetting to see her speak like that and then I think, but I know the real you. I was there. I saw what you did,” Reign told The Daily Beast.

An outspoken liberal, Reign was attempting to defend Daniels to the left-leaning publication when the truth came pouring out. “It’s tricky… because I don’t even like Stormy. I don’t like her at all,” a crying Reign reportedly said.

“I was sexually assaulted by one of her crewmembers. He groped and grabbed me from behind. I spoke up immediately because I was in the moment, and I was so proud of myself,” Reign said. 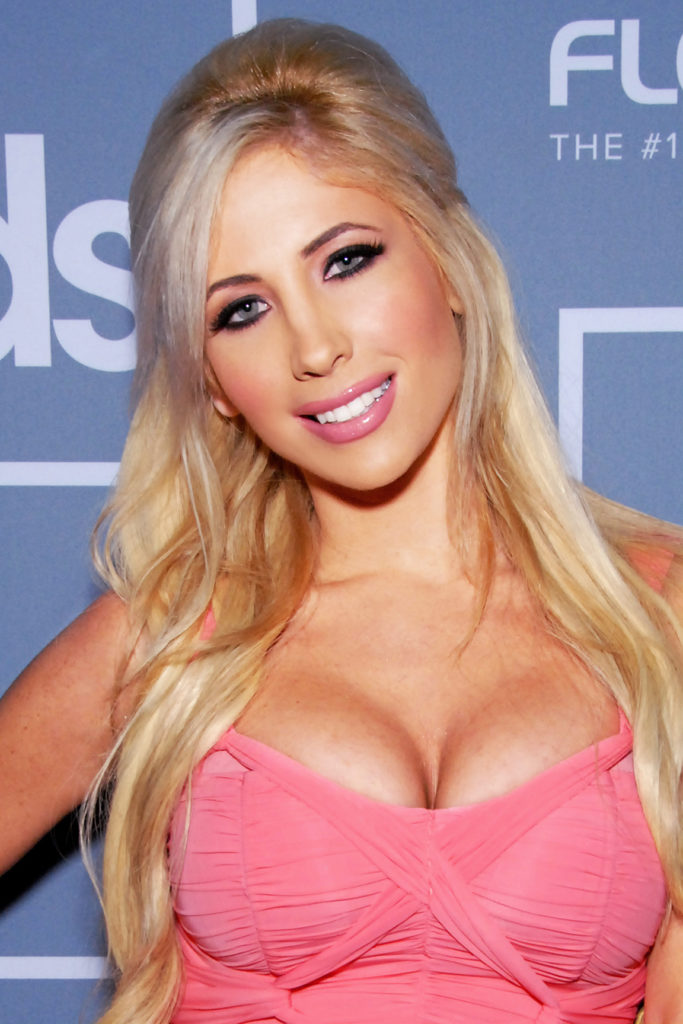 10th Annual XBIZ Industry Awards Show 2012 at the Barker Hangar at the Snta Monica Airport in Santa Monica CA on January 10 2012. From Wikipedia.

“It’s a little bit outrageous when I hear her say things about how she is standing up for women and wants to be a voice for other women to be able to come forward when I was assaulted on her set and she didn’t give me any care or attention. And didn’t even send that man home.”

“She was the director that day, I went straight to her and straight to the man that did it, we had a conversation about it,” Reign continued. “I went to the owner of Wicked Pictures, I did all the right things. And she did not handle the situation appropriately, respectfully or professionally.”

Daniels allegedly spent time at the production joking with the crew, making light of rape victims. “Oh, I could be seen as Harvey Weinstein,” Daniels reportedly said, referencing the liberal Hollywood mogul on accused of multiple rapes. “I’m flirtatious with my crew members, and I can be inappropriate.”

This accusation against Daniels isn’t just an attention grab. Reign has made the claim before.

In January she tried to call out Daniels, who — without a hint of irony — dismissed Reign as someone with an “agenda” trying to set her up.

Reign says she has no political agenda. She just wants the truth to come out about Daniels. Reign’s co-star that day, Michael Vegas, has corroborated her story.

I was innapropriately groped and sexually harassed by one of the men on your crew November 15th right before my BG scene. Which you were then made aware of that day. You continued to allow him to stay on the set with no reprocussion. I never questioned your directorial skills.

Daniels’ attorney Michael Avenatti also says Reign is lying, and that “after the incident in question, Wicked performed a thorough investigation and found no substantiation for the allegations. It simply did not occur as Ms. Reign suggests.”

Avenatti’s claim seems to contradict the company’s official statement, which said that an investigation into the accusation is ongoing.

“We have been and are appropriately investigating,” Wicked Entertainment said.

Reign has a lawyer and is waiting for advice on what to do next, according to Breitbart.

“I’m not after money. I’ll sue you for a dollar, I don’t care about the money. What I want is for you to recognize, a) This occurred, and b) Here are the new protocols that people have to follow on set,” Reign said.