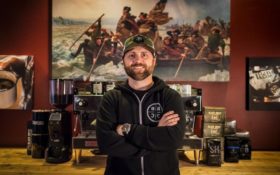 Starbucks made waves last week when CEO Howard Schultz announced his company’s intention to give preferential treatment in hiring 10,000 refugees over the next five years… which made unemployed Americans, including veterans, an afterthought.

Social media exploded in outrage, and thousands of consumers vowed to #BoycottStarbucks for making a political statement with their coffee company.

The news pushed another coffee company to respond — and Black Rifle Coffee has vowed to pick up the slack. Their CEO, Evan Hafer, is promising to hire 10,000 American veterans in response.

The coffee company, which is veteran-owned and veteran-operated, claims it has pledges from 17 other companies to join the effort to hire unemployed — or underemployed — U.S. veterans.

“These are real domestic issues … and we have the opportunity to vote every day with our dollar,” Hafer said in a previous appearance on Fox Business. “Let’s use that dollar to vote for a veteran-owned, veteran-operated, conservative companies.”

Customers have responded with enthusiasm.

By early Tuesday afternoon, the Black Rifle Coffee website had listed just about every single product as sold out. 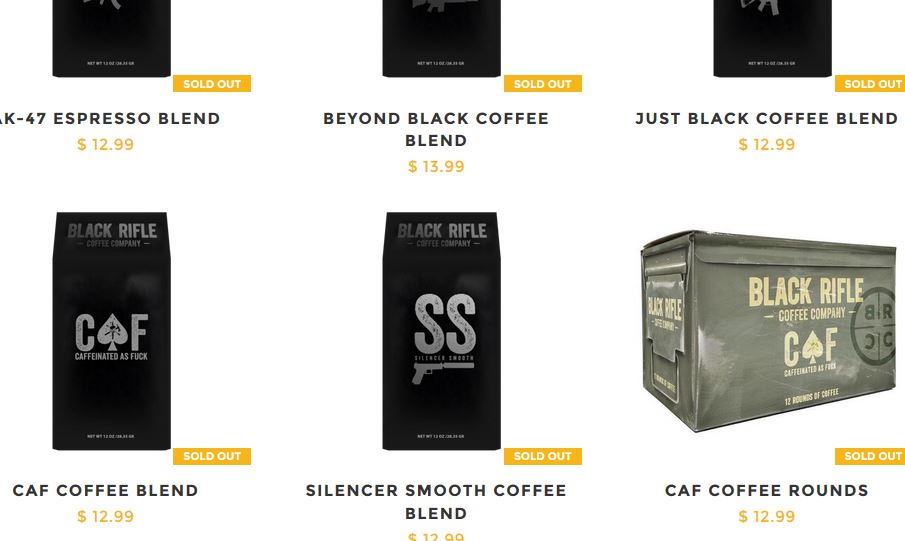 Meanwhile, Starbucks announced two weeks ago that they were revising 2017 revenue projections based on declining traffic to their U.S. store locations. While the revised projections happened right before the announced conservative boycott, experts worry the public backlash could be further hurting their business.