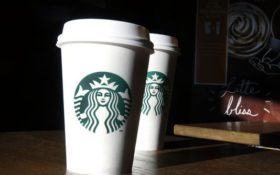 Years of conservative boycotts have finally taken their toll on Starbucks.

The Seattle-based coffee giant says it will accelerate its store closings in the U.S. next year as it tries to boost sluggish sales.

Starbucks announced Tuesday that it will close a staggering 150 underperforming stores in heavily penetrated markets, up from the usual rate of 50 closings a year.

The company also said it expects a smaller-than-expected 1 percent growth in global sales for the third quarter, a period that encompassed an uproar over the arrest of two black men at a Philadelphia Starbucks.

Starbucks closed its U.S. stores on May 29 to conduct anti-bias training for its employees. The company has been struggling for years with it’s image after regularly inserting itself into political issues under former CEO Howard Schultz.