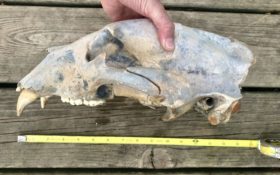 The Kansas Department of Wildlife and Parks said in a news release Ashley and Erin Watt made the discovery in August after flooding apparently dislodged the skull. They posted their find on Facebook, which caught the attention of a game warden.

Two Sternberg Museum of Natural History paleontologists then took a look. One of the paleontologists, Mike Everhart, says the skull was washed out of the same river sediments where Ice Age-era bison remains are found. It’s believed to be either a modern grizzly or an older species.

There are several historical accounts of grizzlies in Kansas. But they are believed to have died out in the state by the mid-1800s.

You can view a photo of the skull below: 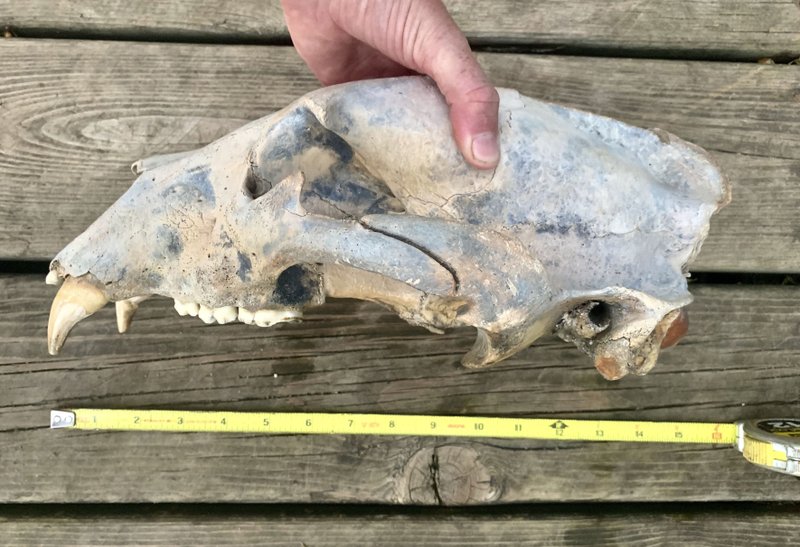