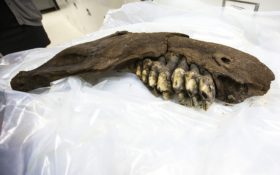 A teen searching for arrowheads in southern Iowa found something much bigger: the prehistoric jawbone of a mastodon.

The Iowa City Press-Citizen reports that the 30-inch bone belonged to a juvenile mastodon, an elephant-like animal believed to have roamed Iowa some 34,000 years ago.

Officials with the University of Iowa Paleontology Repository, which now has possession of the bone found last week, say the mastodon might have stood around 7-feet tall.

The farmers who donated the jaw and related bones to the repository did so anonymously, saying they didn’t want to encourage people to trespass on their property looking for fossils.

There likely are more fossils on the land, as the owners found other mastodon remains there decades ago.

You can take a look for yourself below: 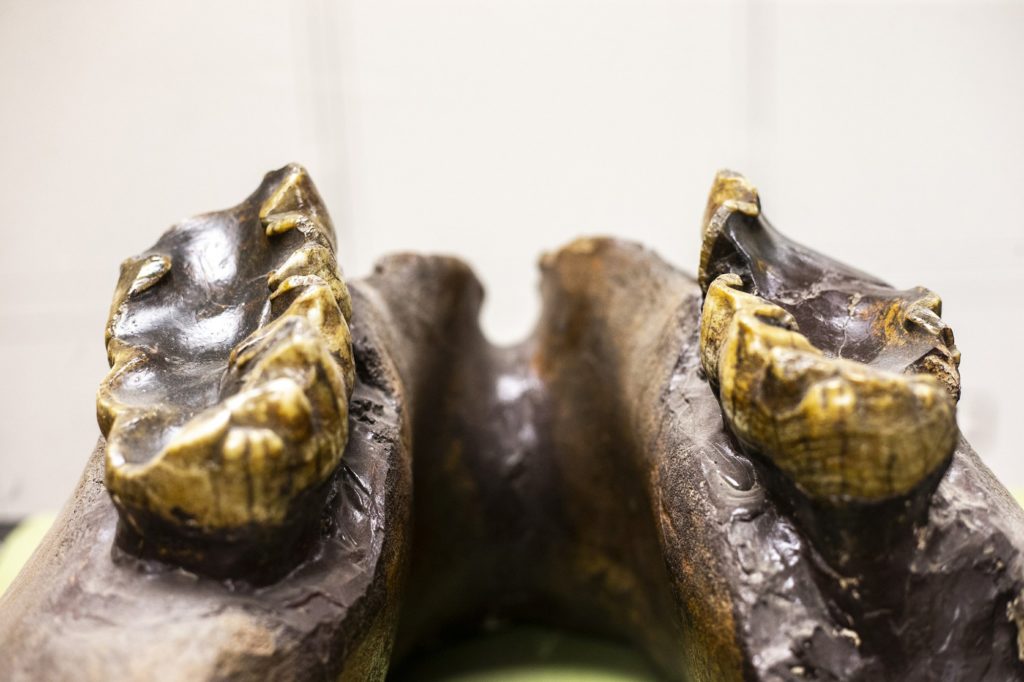 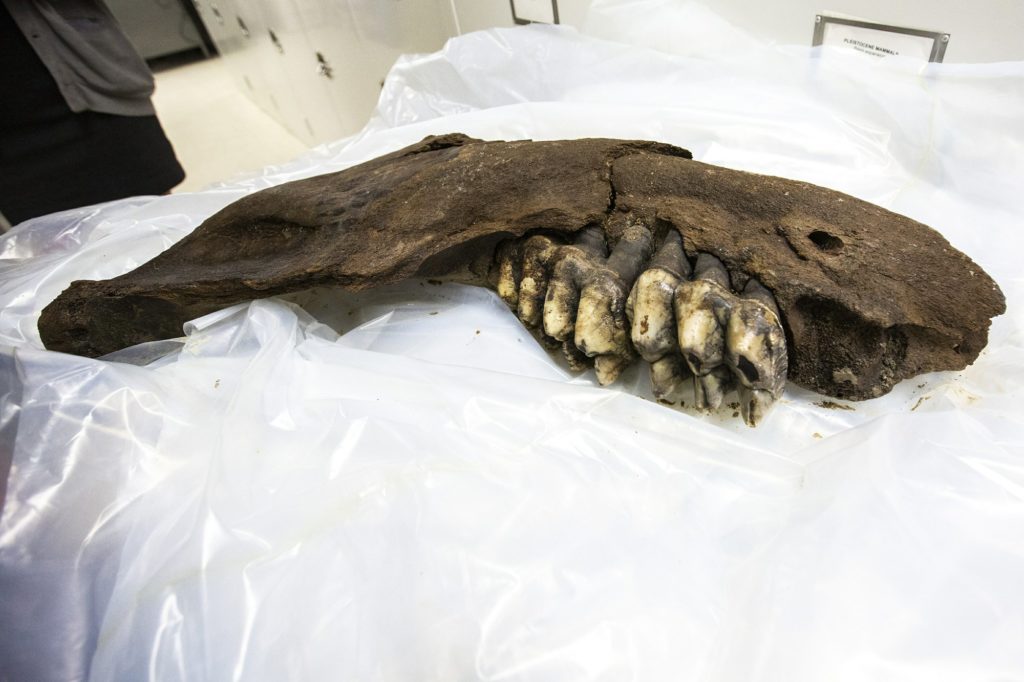