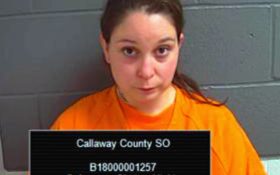 Two people have pleaded guilty to misdemeanors in the death of a developmentally disabled Missouri man whose body was found encased in concrete after he was reported missing from a supported living home.

DeBrodie’s body was discovered in a storage unit in April 2017. Investigators believe he went missing months before his disappearance from the Second Chance home in Fulton was reported.