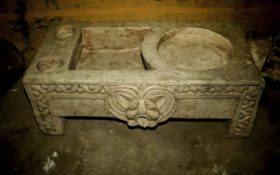 Egypt says archaeologists have discovered a “massive” ancient building in the town of Mit Rahina, 12 miles south of Cairo, and are working hard to try to accurately identify the structure.

The Antiquities Ministry says Tuesday archaeologists also uncovered an attached area to the huge structure that includes a large Roman bath and a chamber likely for religious rituals.

Mostafa Waziri, secretary general of the Supreme Council of Antiquities, says the building blends into part of the residential block of the area, which was the ancient Egyptian capital of Memphis.

Memphis, founded around 3,100 B.C., was home to Menes, the king who united Upper and Lower Egypt.

Egypt hopes such discoveries will spur tourism, partially driven by antiquities sightseeing, as they dig out the structure. The country was hit hard by political turmoil following the 2011 uprising.

Pictures of the discovery were shared with media — 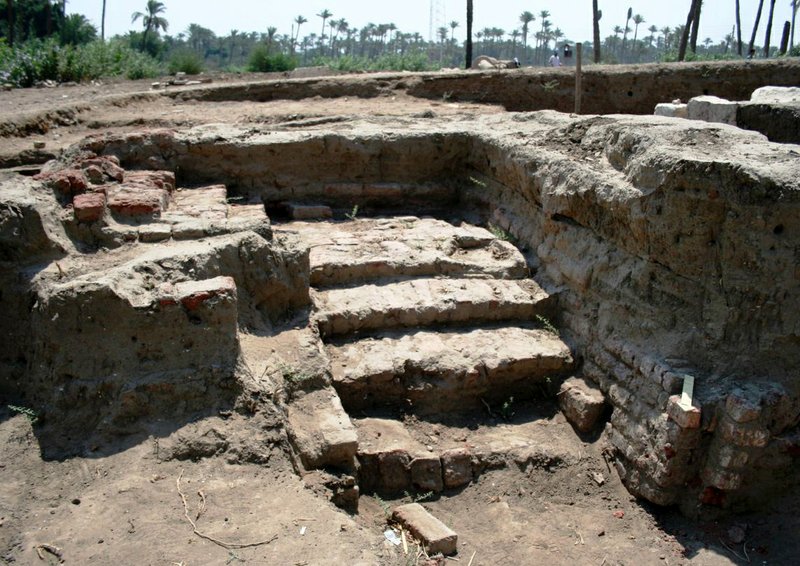 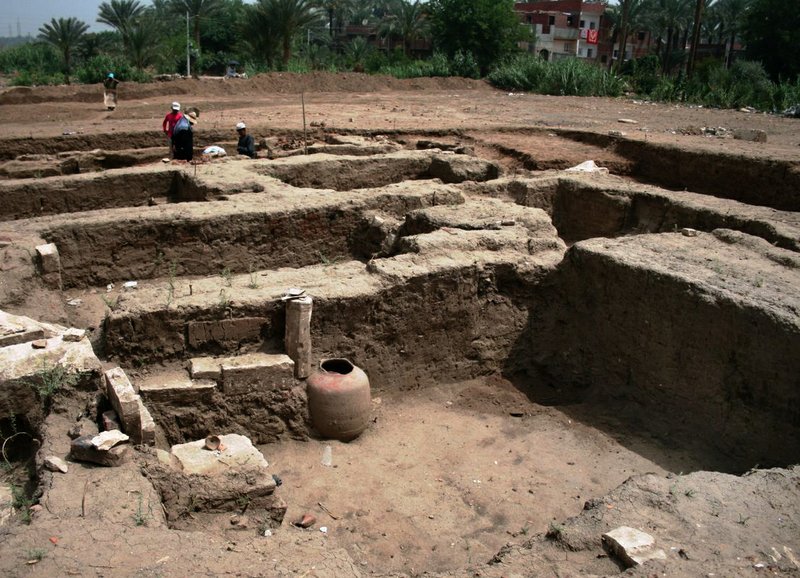 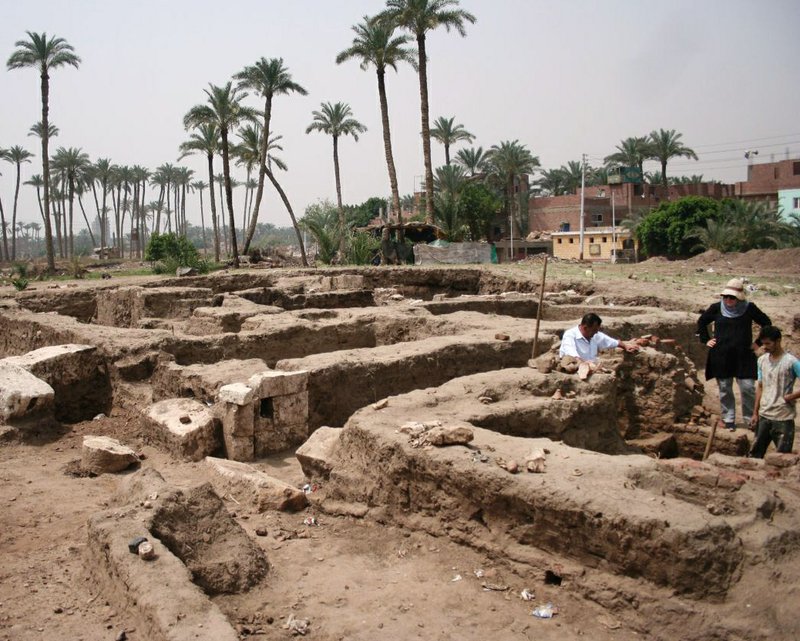 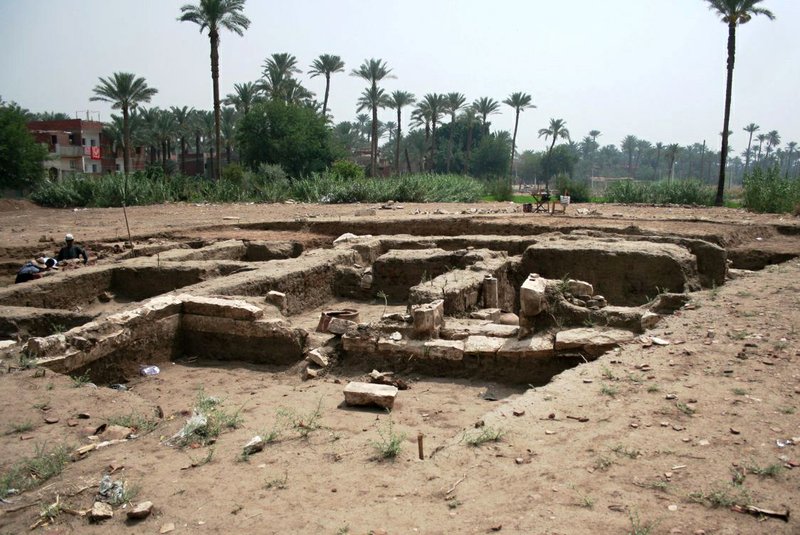