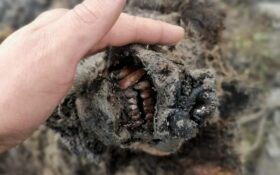 The find, revealed by the melting permafrost, was discovered on the Lyakhovsky Islands with its teeth and even its nose intact. Previously scientists only had been able to discover the bones of cave bears that became extinct 15,000 years ago.

Scientists of the North-Eastern Federal University in Yakutsk, the premier center for research into woolly mammoths and other prehistoric species, hailed the find as groundbreaking.

In a statement issued by the university, researcher Lena Grigorieva emphasized that “this is the first and only find of its kind — a whole bear carcass with soft tissues.”

“It is completely preserved, with all internal organs in place, including even its nose,” Grigorieva said. “This find is of great importance for the whole world.”

“It is necessary to carry out radiocarbon analysis to determine the precise age of the bear,” the university quoted researcher Maxim Cheprasov as saying.

The bear carcass was found by reindeer herders on Bolshoy Lyakhovsky Island. It is the largest of the Lyakhovsky Islands, which are part of the New Siberian Islands archipelago that lies between the Laptev Sea and the East Siberian Sea.

At about the same time, a well-preserved carcass of a cave bear cub has also been found in another area in Yakutia’s mainland, the university said. It didn’t describe its condition in detail but noted that scientists are hopeful of obtaining its DNA.

You can view pictures of the bear below: 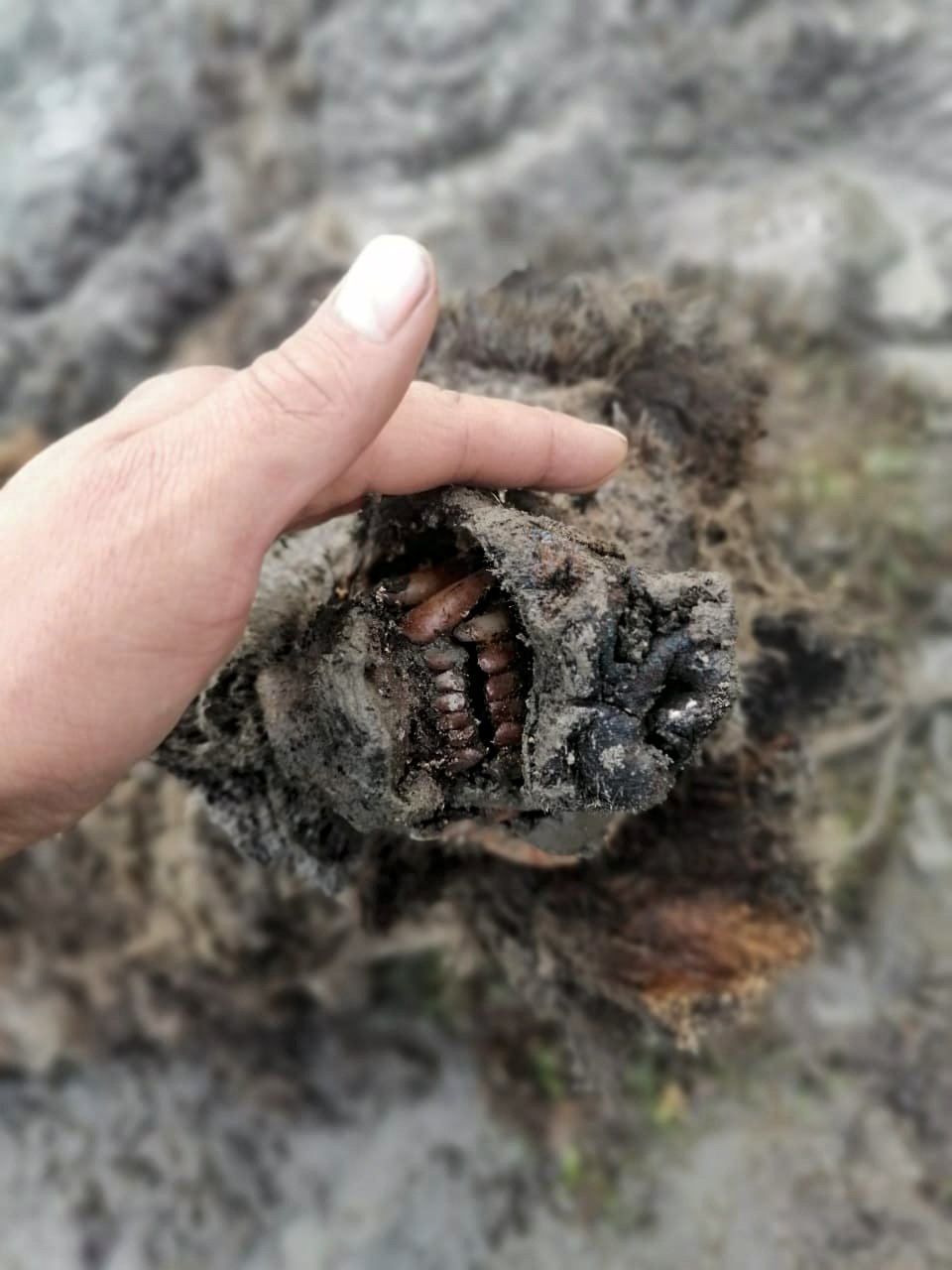 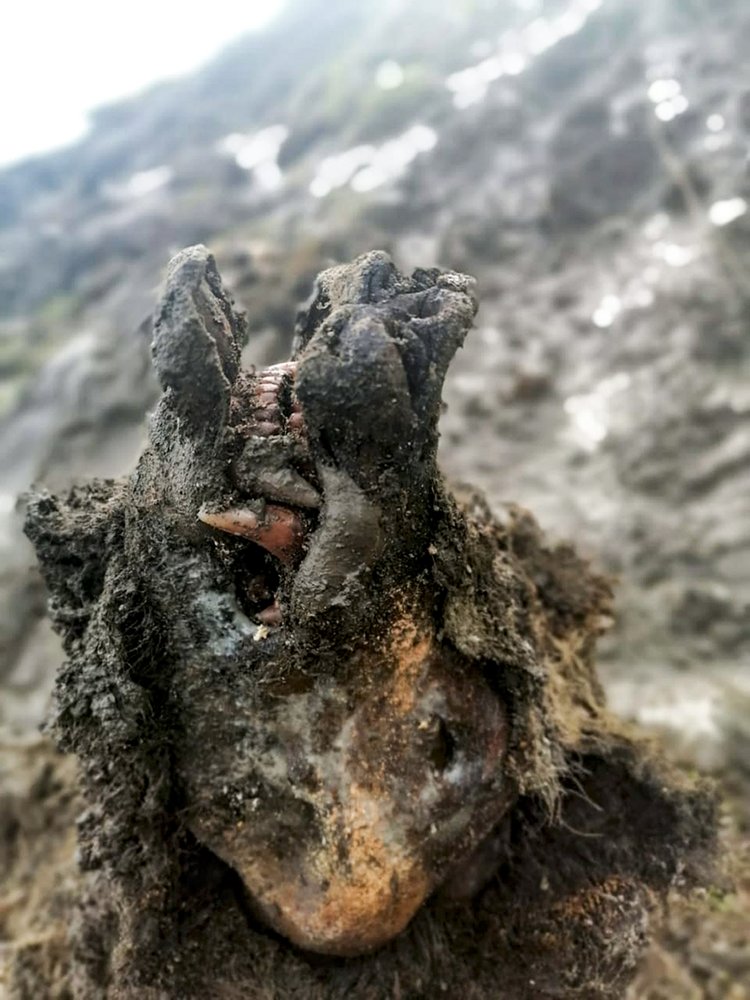 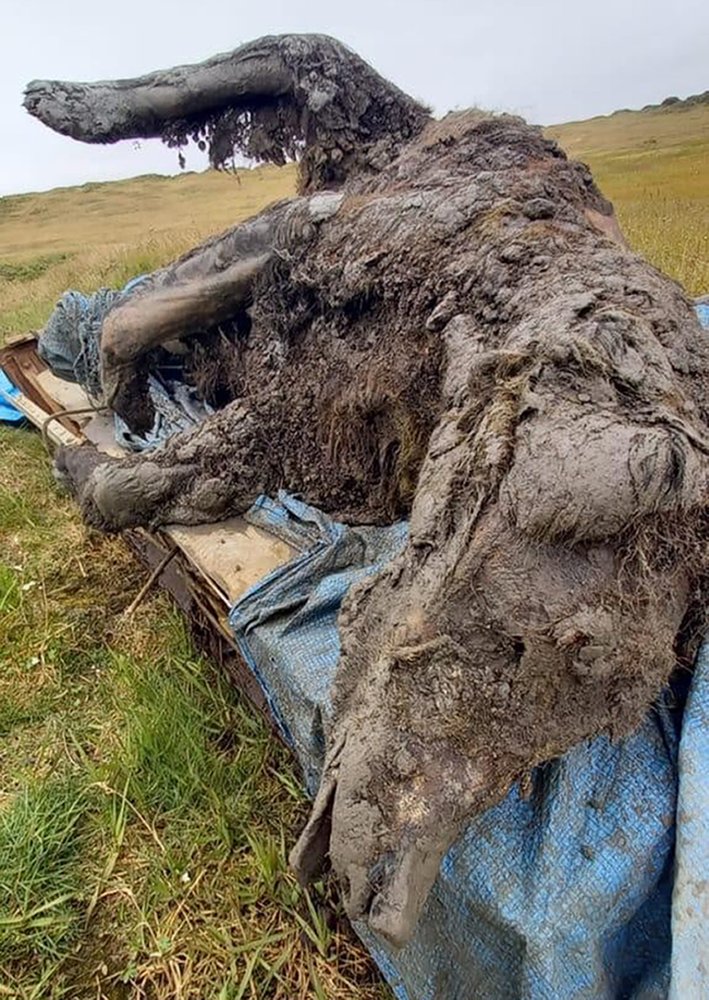