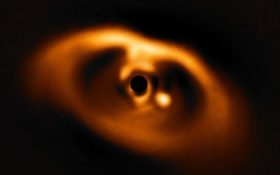 Astronomers say they’ve captured the first confirmed image of a planet forming in the dust swirling around a young star. 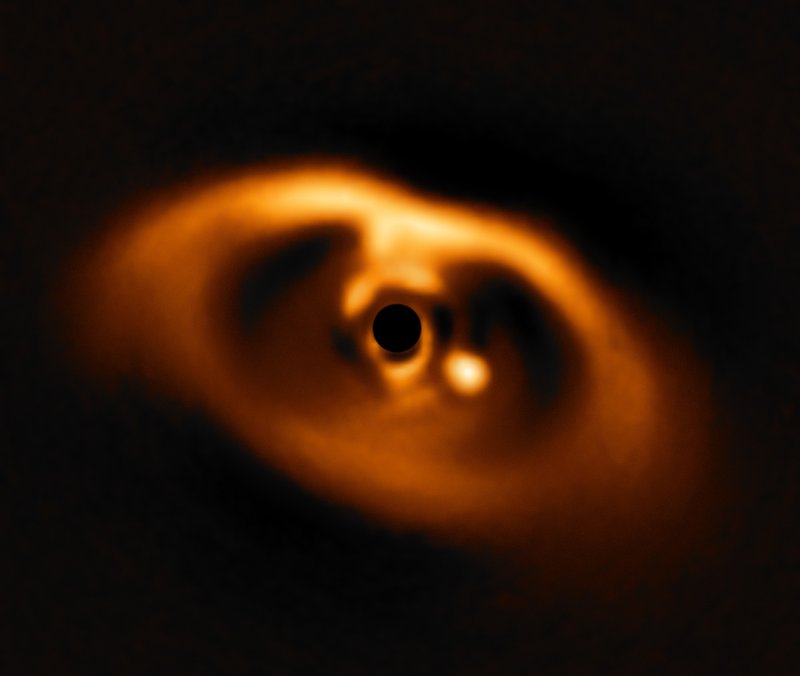 Miriam Kepler of the Max Planck Institute for Astronomy in Germany said hints of baby planets have been detected before, but astronomers weren’t sure whether those observations might simply be features in the swirling dust.

In a paper to be published in the journal Astronomy & Astrophysics, scientists describe the planet, located about 3 billion kilometers (1.86 billion miles) from the star PDS 70, as a gas giant bigger than Jupiter. They say it has a cloudy atmosphere and a surface temperature of 1,000 degrees Celsius (1,832 degrees Fahrenheit).