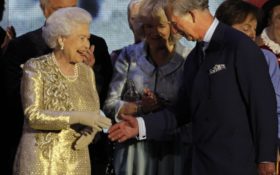 Britain’s Prince Charles is turning 70 with a family birthday party, and a firm commitment to his environmentalist views.

Charles is due to have tea on Wednesday with a group of people who are also turning 70 this year, before a Buckingham Palace party thrown by his mother, Queen Elizabeth II.

The environmentalist prince writes in the latest edition of Country Life magazine, urging people not to take the natural world for granted but to “think ahead to what our grandchildren will want and need.” 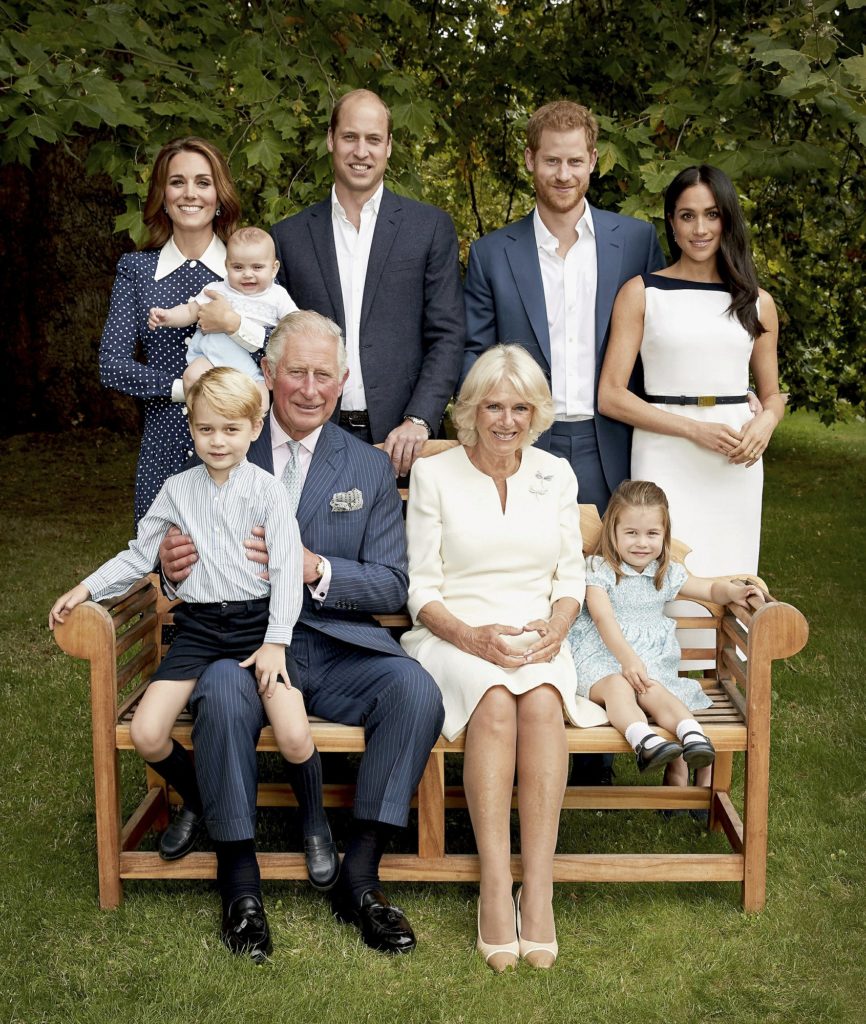