Roaches spoiled Halloween in this suburb - The Horn News 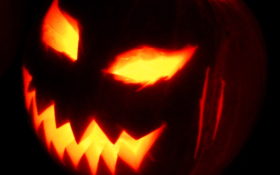 Trick-or-treating is off limits in a suburban Detroit neighborhood: There’s nothing sweet about bringing home a cockroach.

Officials in Wyandotte said a cockroach infestation has been confirmed at a vacant home after a tip from a trash hauler. The pests have been moving to other homes.

The city is trying to exterminate the roaches but “it will take some time,” Mayhew said.

Walking the street could help kill the cockroaches, but their eggs still could spread and survive, City Council member Todd Hanna said.