Report: Biden VP search "down to one" - The Horn News 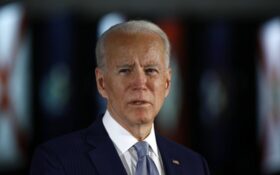 One liberal media powerhouse says there’s only one choice left — and it defies conventional wisdom.

“More than any of the many extraordinary women on Biden’s list of potential vice-presidential nominees, she’s the anti-Trump, the antidote to the ugliness he revels in and the cynicism he stokes,” Bruni claimed. “Americans can feel good — no, wonderful — about voting for a ticket with Duckworth on it. And we’re beyond hungry for that. We’re starving.”

After losing both legs when the helicopter she was piloting was shot down in Iraq, Duckworth served two terms in the House of Representatives before she won the 2016 Illinois senate seat, defeating incumbent Republican Sen. Mark Kirk.

But there has been increasing pressure among black Democratic leaders like Rep. Jim Clyburn, D-S.C., for Biden to nominate a woman of color. 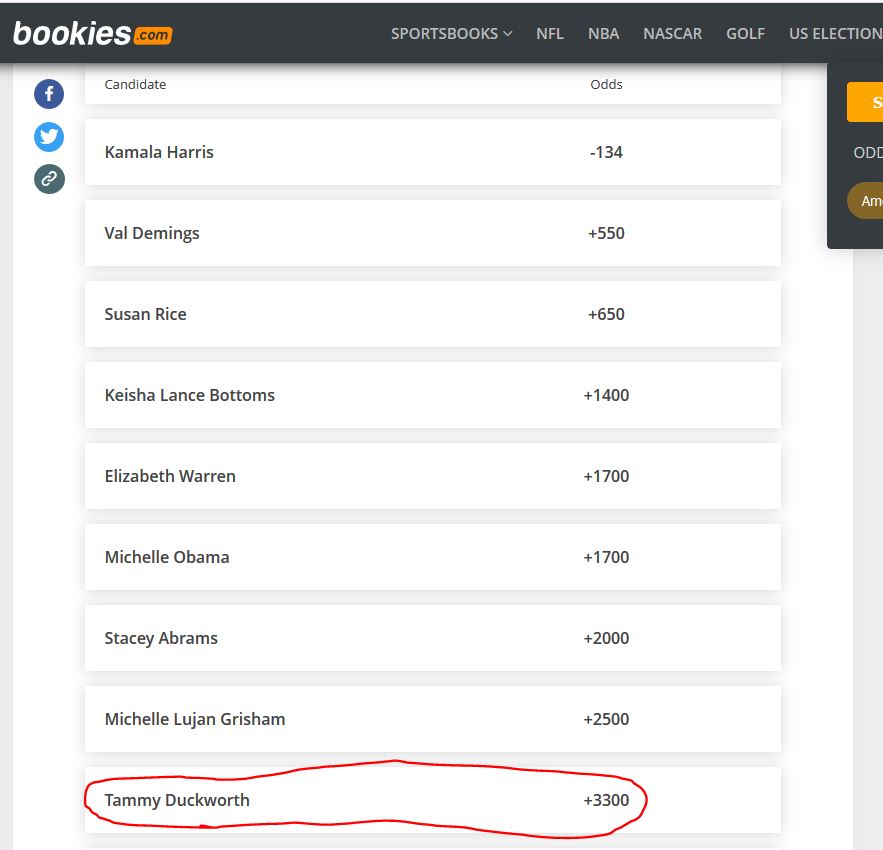 The Biden vice presidential search has been a roller coaster for months.

Sen. Elizabeth Warren, D-Mass., emerged as an early favorite before social unrest catapulted Sen. Kamala Harris, D-Calif., to the front. Since then, behind-the-scenes horse-trading and political bargaining have seen a number of contenders rise — and others fall.

Who should Biden pick as his running mate?

Who should Joe Biden pick as his running mate?