Residents of an Arizona border city were left in disbelief by a surprise visit from a bear.

Bolder than your average bear, the animal climbed up two utility poles and even sat on the wires at one point.

State wildlife officials, Douglas police, the Cochise County Sheriff’s Office and U.S. Border Patrol closed off U.S. Hwy 191 and tried to get the bear to leave.

Game & Fish officials say this is the time of year where people in the area need to watch out for bears.

You can see photos of the bear below: 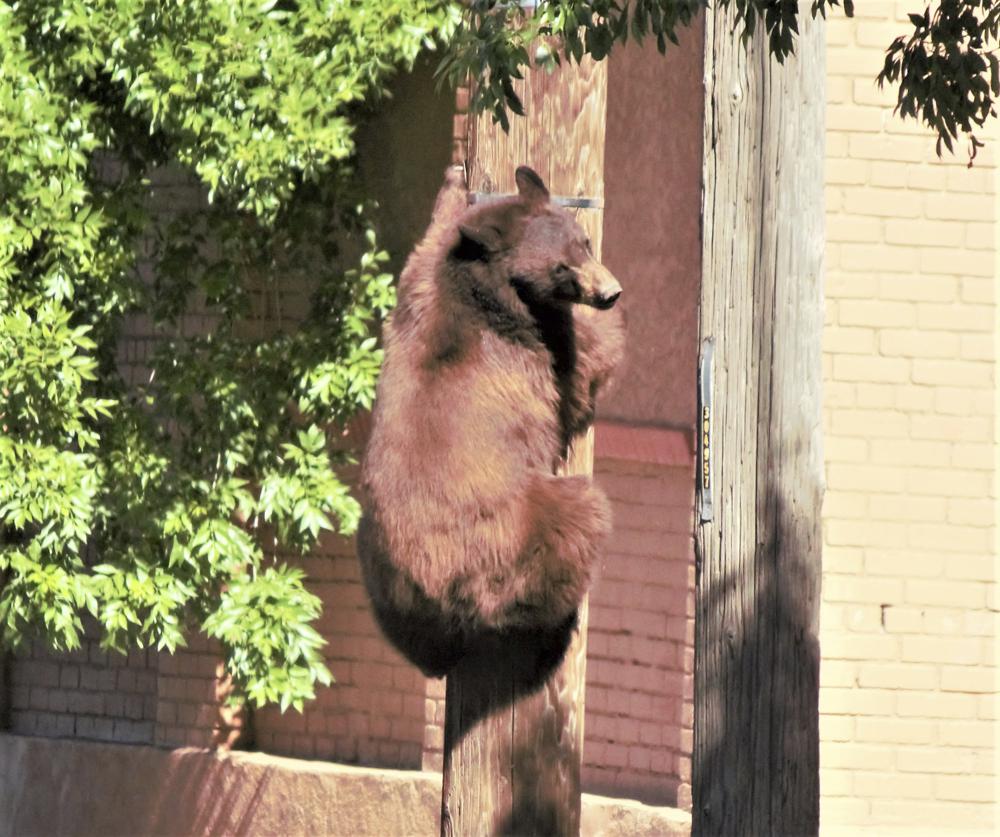 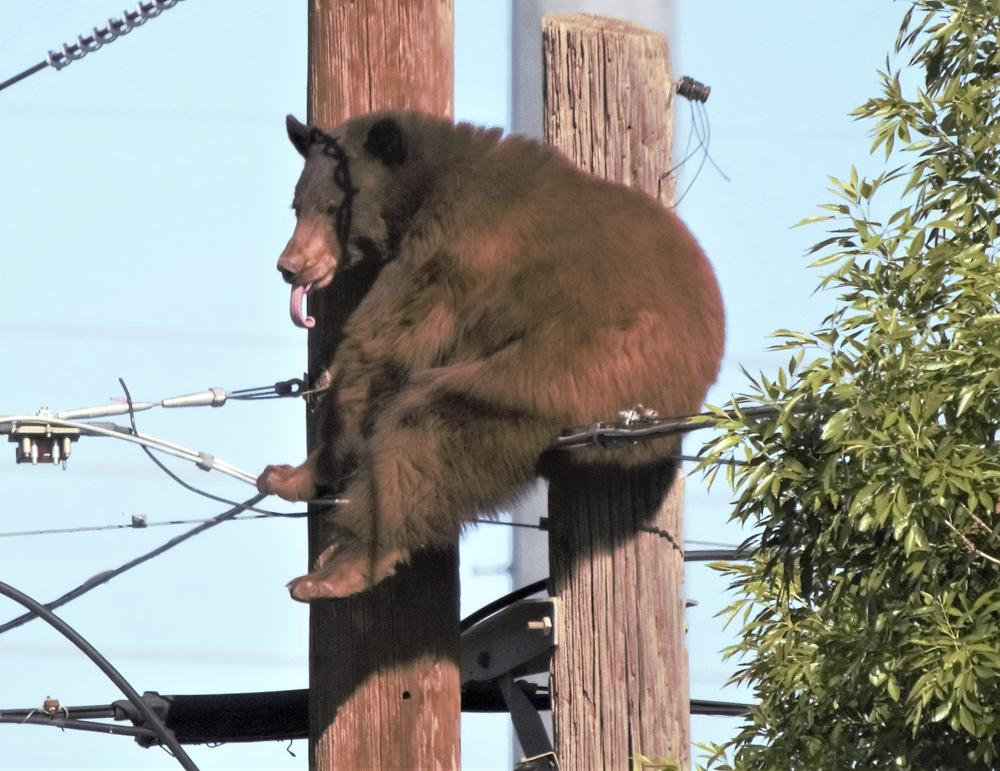